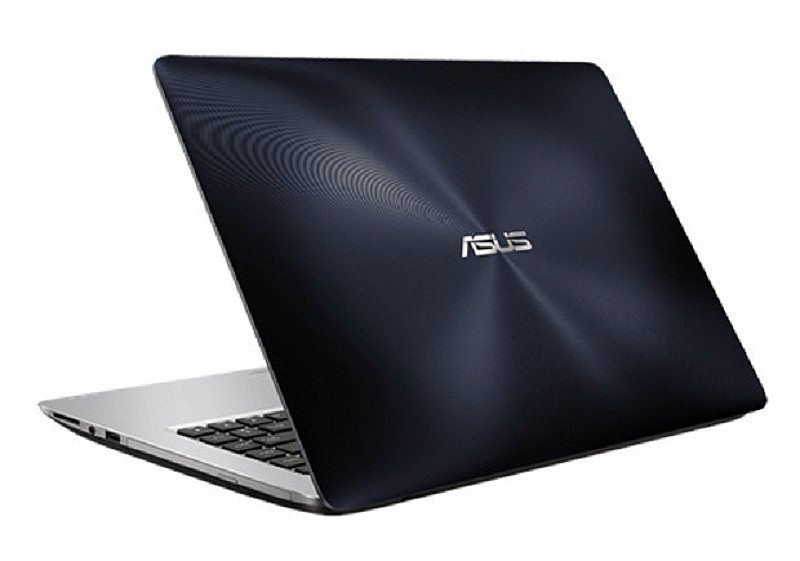 The brand new X456, X556, and X756 laptops by Asus were announced not too long ago, and they represent the latest additions to the company’s X-Series, which is widely appreciated for its respectable performance figures and pleasant aesthetics. Speaking of aesthetics, these new 14-, 15.6- and 17.3-inch laptops come with impressive glossy, spun-, or brushed-metal finishes, and they are available in several eye-catching shades such as Icicle Gold, Glamour Red, Navy Blue, Arctic Snow and Chocolate Brown. As far as power is concerned, we’re talking about processors up to Intel’s latest Core i7, while the most powerful available graphics card is an NVIDIA GeForce 940M. Admittedly, the 940M is not exactly a powerhouse when it comes to gaming, but it can still get the job done in light MOBA games or in other less demanding titles. 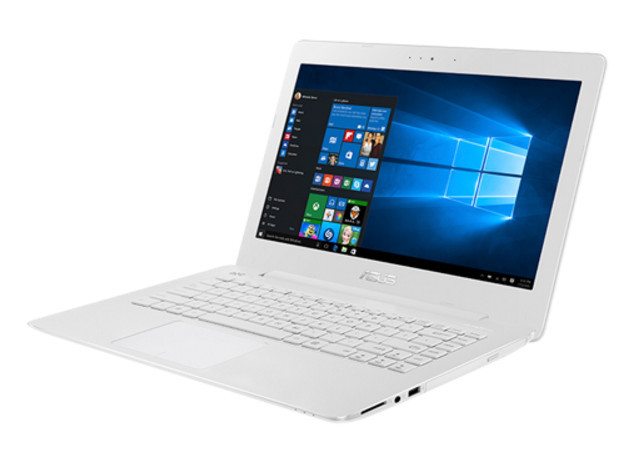 Available with Windows 10 pre-installed, these new Asus laptops come with 8GB of RAM, which can be expanded to 16GB. As far as storage is concerned, users can opt to install a 2 TB hard disk or a faster solid-state drive, which is bound to dramatically reduce boot times while increasing overall responsiveness. Other highlights include ASUS IceCool Technology that prevents heating underneath the palm rest, as well as Lithium-polymer (Li-poly) batteries that were designed to handle up to 700 charging cycles, which is quite impressive as regular Li-poly batteries usually have much lower life spans. Last but not least, Asus has decided to equip its new X-Series with  reversible USB Type-C ports, which enable data transmission speeds of up to 5Gbit/s. 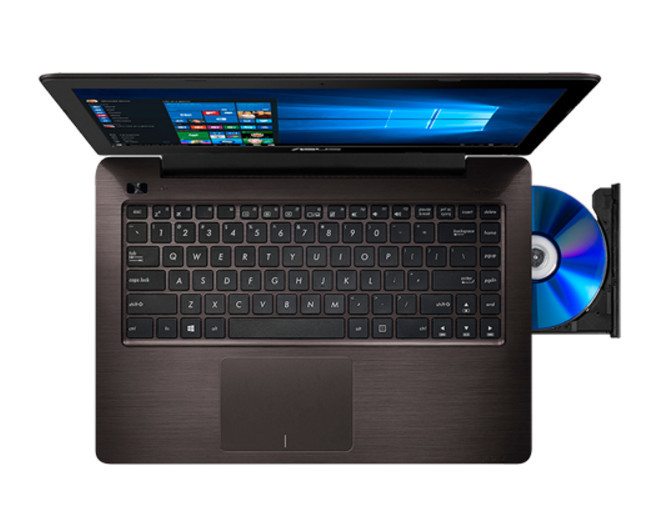