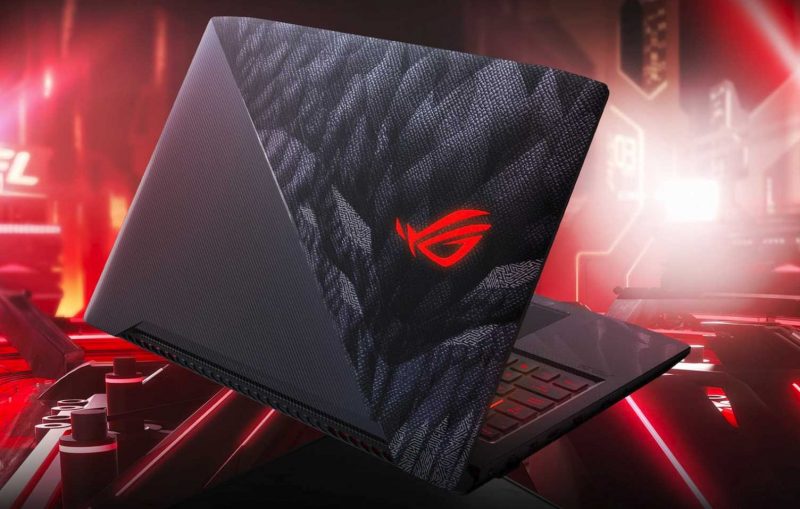 There’s no shortage of impressive laptops on the market these days, so long as you have the bank balance for it, you can get desktop levels of gaming performance in a relatively portable format. Sure, I still don’t think laptops are a replacement for gaming desktops, but there’s a big market for those who are limited on space, need to be mobile, and still want to play the latest games. With that in mind, I’m excited to test the latest ASUS ROG STRIX Gaming Notebook. It packs the well-proven Intel Core i5-7300HQ processor, with a blazing fast Nvidia GeForce GTX 1060 graphics card, so I have confidence that it’ll be a bit of a beast in the gaming benchmarks. 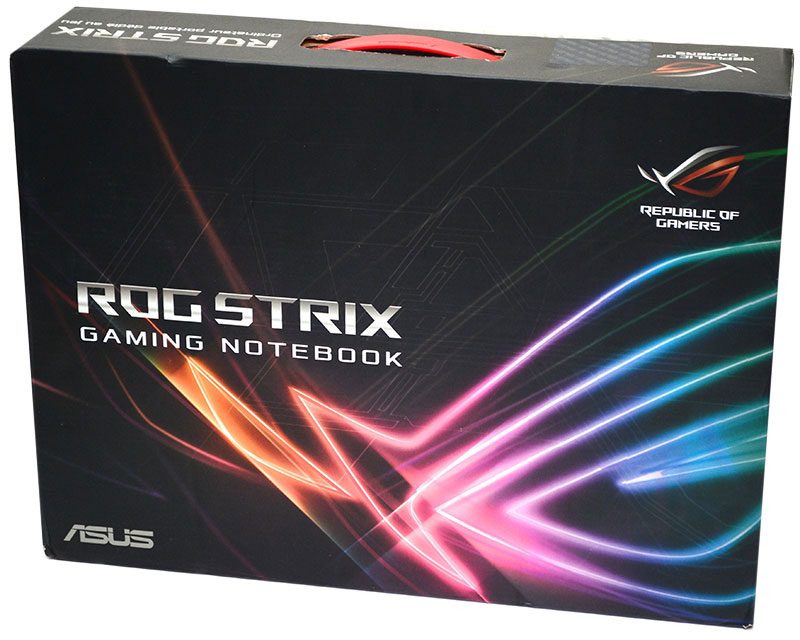 Of course, a fast GPU and CPU combination don’t go all the way to justifying the asking price. The ROG STRIX HERO edition also comes equipped with a stunning 15.6-inch HD ISP panel, which can deliver 120Hz for a silky smooth gaming experience. If that wasn’t enough, it also packs some super fast storage, with a PCIe NVMe SSD, as well as a FireCude SSHD for mass storage. You’ll also benefit from the blazing fast WiFi, great connectivity, and RGB lighting. Overall, it’s got a little bit of everything you could ask for from a high-end system.

“ROG Strix Hero Edition is built from the ground up for fearless Multiplayer Online Battle Arena heroes — optimized to deliver a competitive edge in MOBA games such as League of Legends® and Dota® 2, as well as RTS and RPG titles. Strix Hero Edition packs a rich-color, 120Hz wide-view display and a desktop-style keyboard that’s made for victory, with N-key rollover for fast, precise response to your every input and a 20-million-key-press lifetime for ultimate reliability. Born for the battlefield, Strix Hero Edition raises your game — so you’ll score more wins and rise through the ranks!” – ASUS