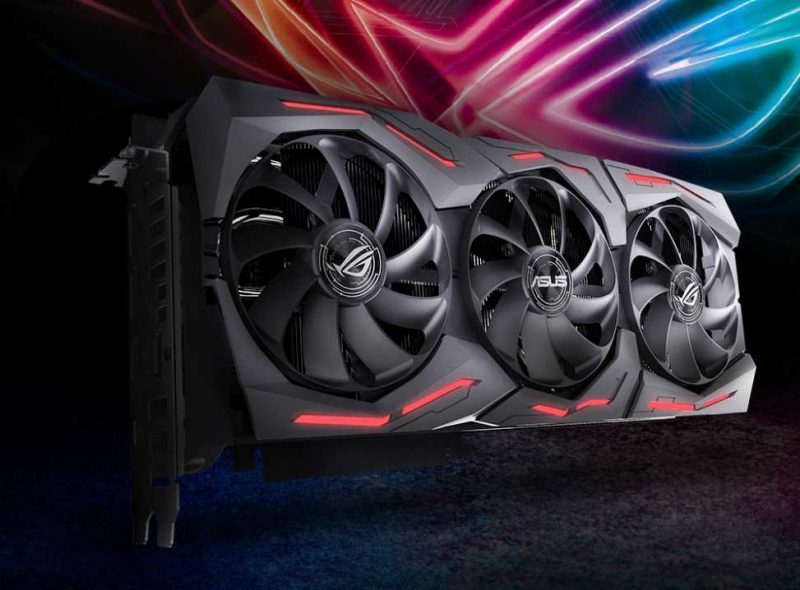 The extreme-performance gaming graphics card battle is real. All the big name brands have been pushing to squeeze more performance out of the already impressive RTX 2080 Ti chipset. We recently reviewed our fastest GPU ever, the Aorus RTX 2080 Ti. However, the ASUS RoG STRIX Gaming RTX 2080 Ti has some pretty similar specifications, a high-end cooler, big factory overclocks and more. Has it got what it takes to topple the current leader? Well, let’s find out! 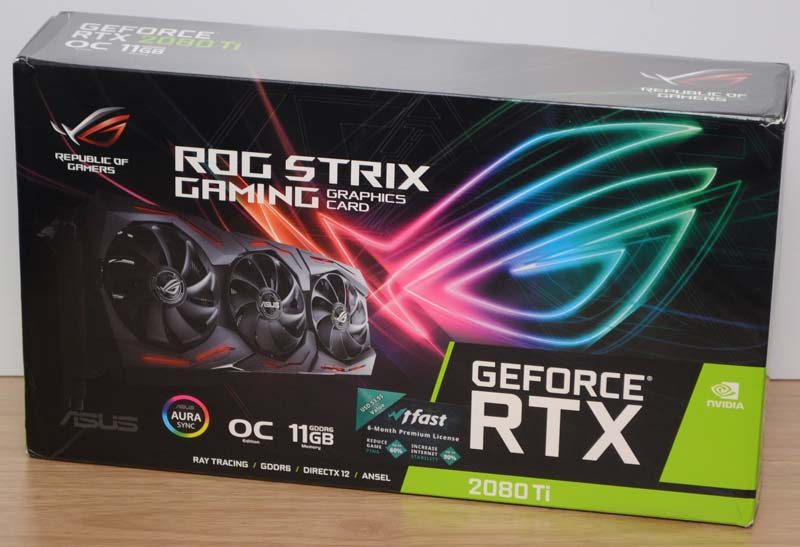 The card features everything you would expect from one of their flagship series gaming cards. It’s already an expensive card anyway, and this factory overclocked model with a big cooler isn’t exactly cheaper. It comes with improved alloy chokes, solid polymer capacitors, improved power stages, fans, and their funky hybrid-fan technology too. Overall, it has was it needs to push those speeds higher. 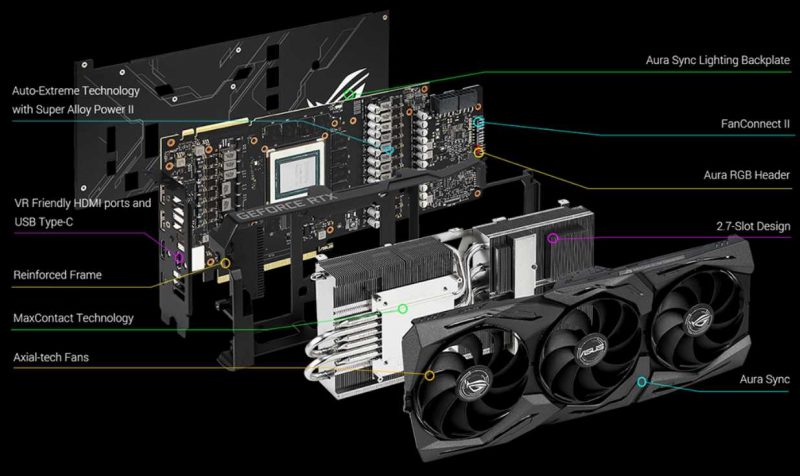 “The ROG Strix GeForce RTX™ 2080Ti teams up NVIDIA®’s A-list GPU with an elite cast of specialists, setting the stage for epic gaming action. Gargantuan power delivery provides the muscle to push overclocking boundaries, while cooling that’s honed to perfection keeps the spotlight squarely on Turing™’s performance. And with an arsenal of utilities that allow you to customize and tweak this extreme hardware, you call the shots.” – ASUS 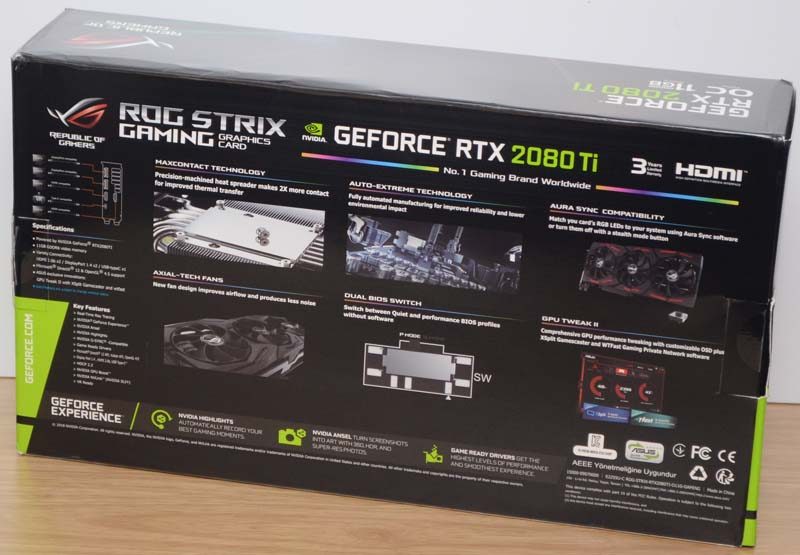