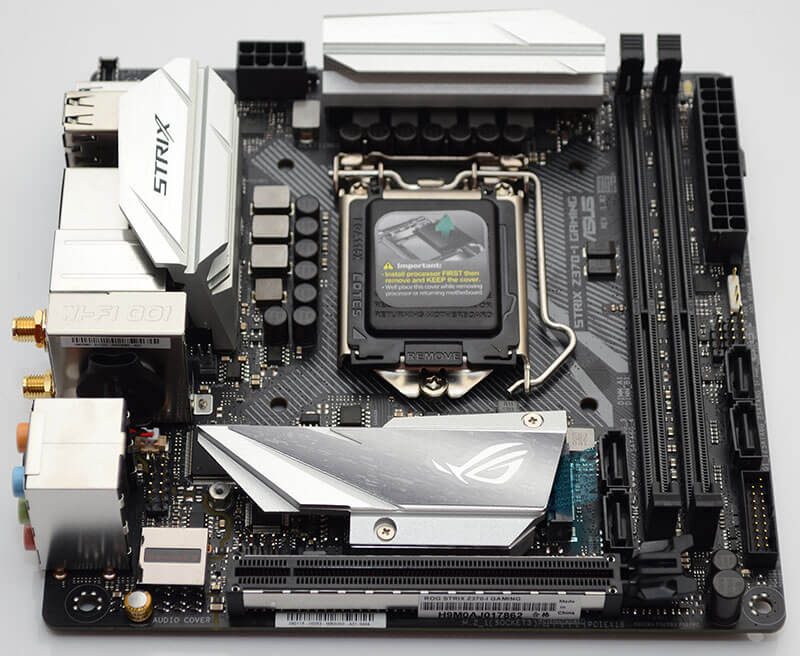 The new Z370 chipset motherboards are here at last! Delivering support for the latest Intel Coffee Lake processors. This includes the new i5-8400 and the i7-8700K which we recently reviewed. The new CPUs were surprisingly very impressive, and, of course, we’ve now got a stack of new motherboard reviews to bring to you too. 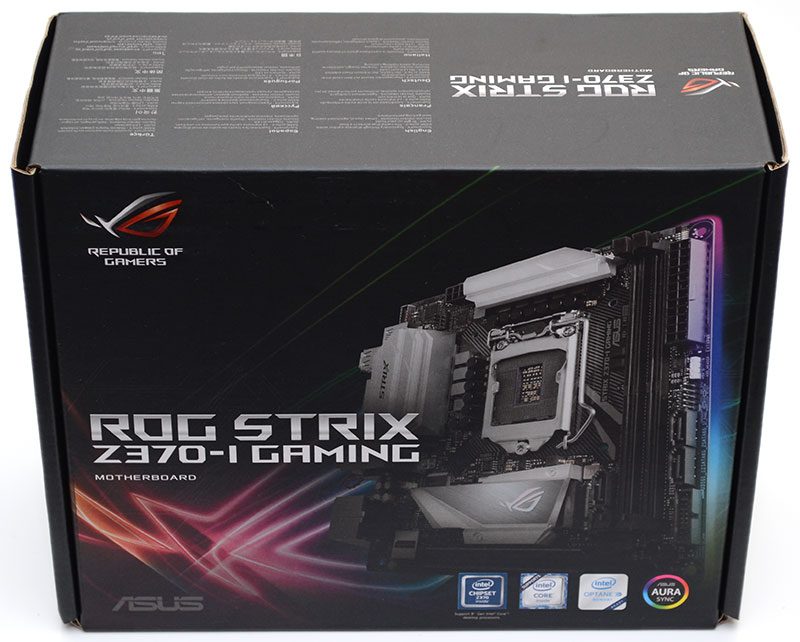 One of the first motherboards we’ll be testing is the new ASUS RoG STRIX Z370-I. Of course, it’s also one of the first Z370 Mini-ITX motherboard we’ve tested too. Mini-ITX is a popular market, especially for those who want a compact system that doesn’t eat up lots of desktop space, or that they can take to LAN gaming events. However, you’ll still want high-end performance, and the I-Gaming is pretty robust in terms of features, so I have high hopes for its gaming performance. 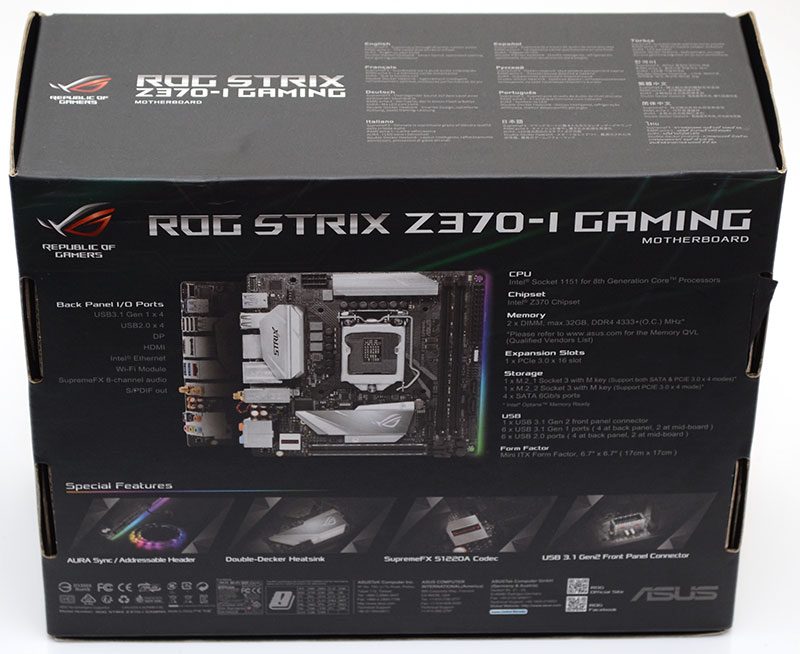 “With aesthetics inspired by the sharpest blades and premium colorways to match any mood, the all-new ROG Strix Z370 motherboards are ready to do battle — and infused with all the essential ROG engineering needed to push performance as far as you dare. Ready for the latest 8th Generation Intel® Core™ processors, ROG Strix Z370-I Gaming is loaded with overclocking and cooling innovations to keep your gaming rig’s thermals in check as you turn up the clock. Factor in custom Aura RGB illumination and superior SupremeFX audio and you’ll know that ROG Strix Z370-I Gaming looks great and sounds amazing — and outperforms every expectation to dominate your game!” – ASUS 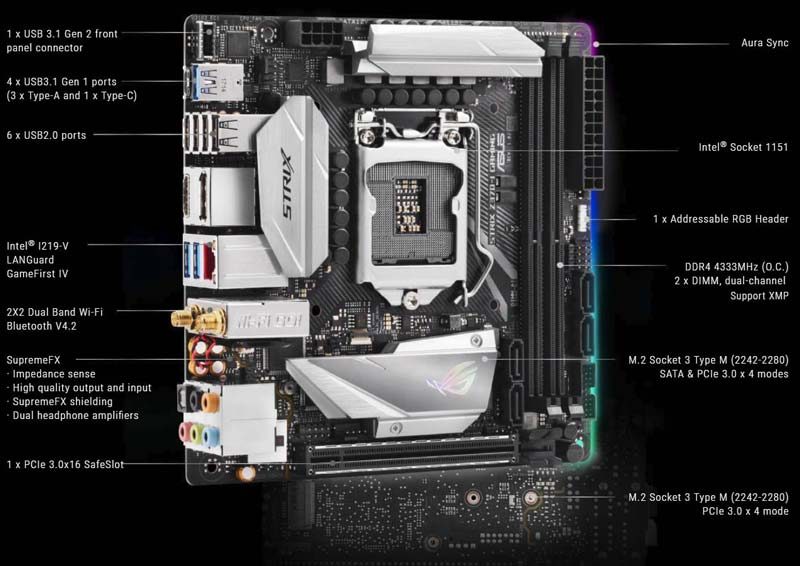 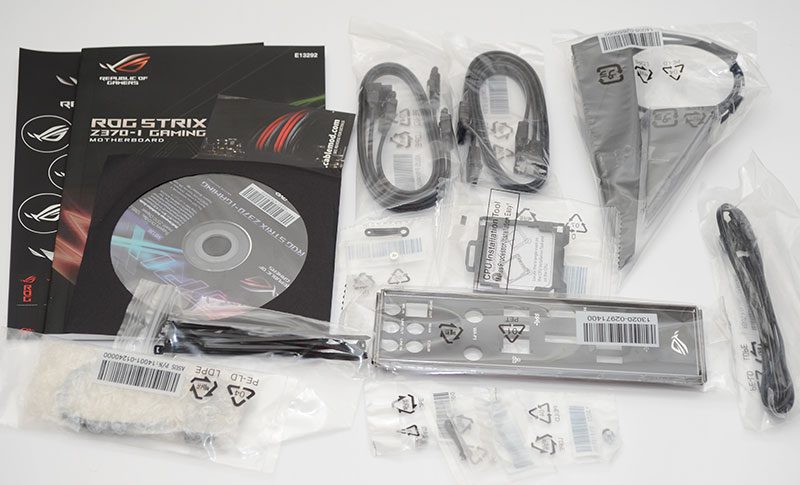