With every GPU launch, there are a few particular cards that we’re always eager to see come to the market. Of course, the STRIX is one of them, and we’re super excited to have it on our test benches this week.

Pretty much every 1070 Ti is damn near the same at the core of it, but the big gains come from the power delivery and cooling hardware that is applied. That means more stable and consistent performance for all you gaming enthusiasts. With the triple fan STRIX cooler, this should easily be one of the best on the market, and no doubt it’ll be priced to reflect that. 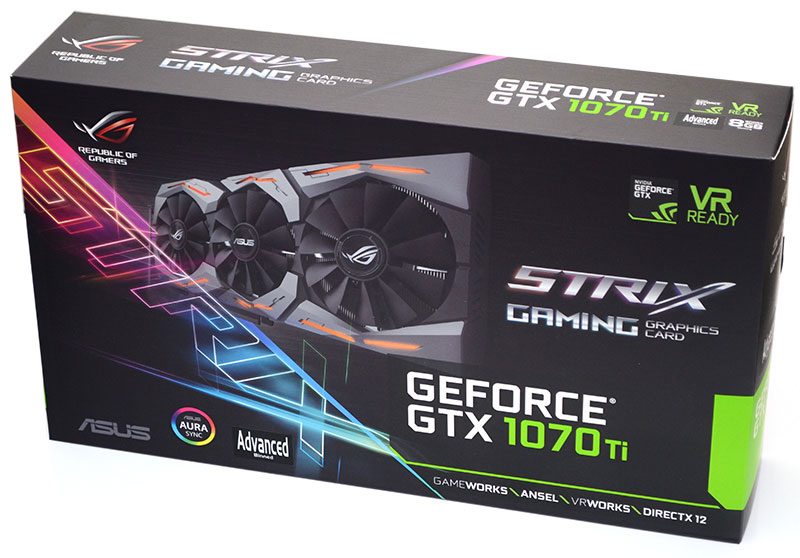 What ASUS Had To Say

Although the overclocking potential is heavily dependent on the characteristics of individual GPUs, cooling remains critically important to success. That’s why the Strix 1070 Ti is equipped with a monster heatsink similar to what comes strapped to our top-of-the-line Strix 1080 Ti. The 2.5-slot design includes larger radiators with more fin area for heat dissipation. Underneath, a smoother MaxContact base improves thermal transfer from the GPU by eliminating microscopic gaps between the two surfaces. 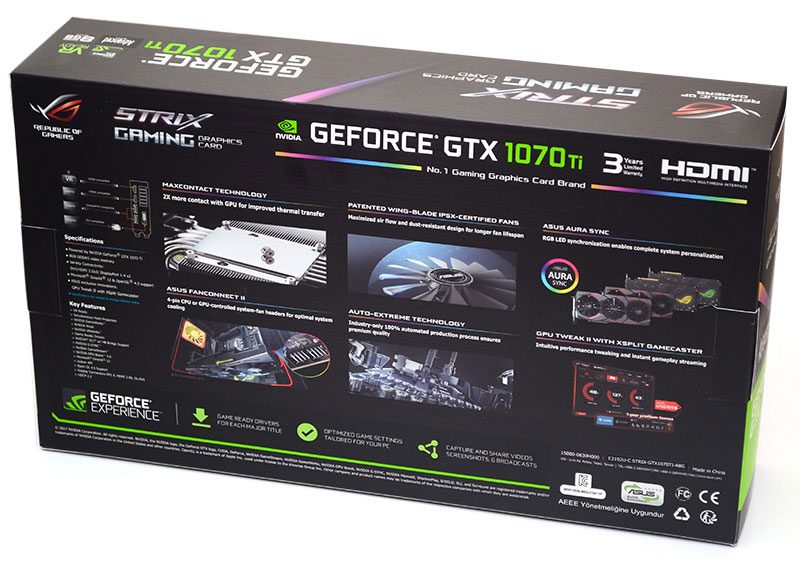