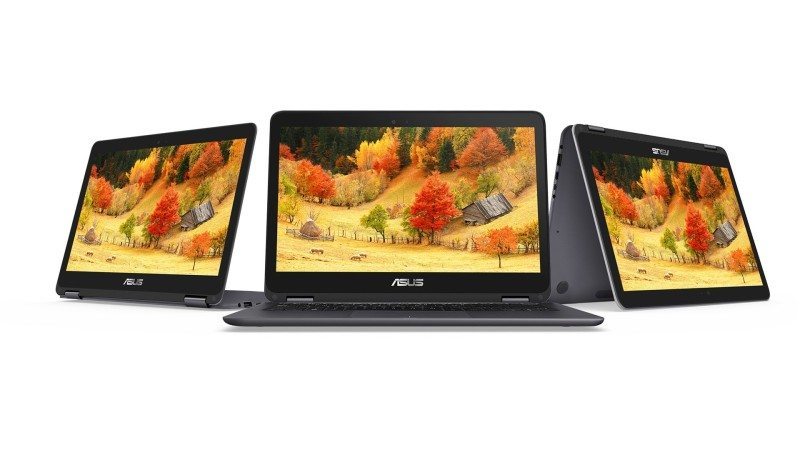 Portable 2-in-1 hybrid ultrabooks provide exceptional flexibility for consumers wanting a thin form factor to easily complete rudimentary tasks while travelling. Even though they’re lacking in the power department, hybrid devices allow you to use touch screen functionality in tablet mode or adopt a normal seating position when typing. I honestly see this as a major development in consumer laptops and believe they might bridge the gap between the mobile and PC market. According to a leak from BenchLife, ASUS will unveil their next line up of ultrabooks sporting various hardware configurations very soon. 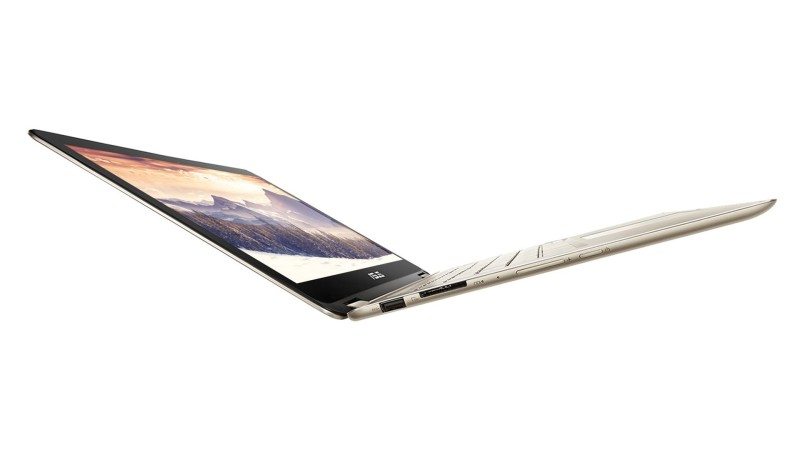 Other specifications include the choice between 4GB or 8GB of DDR4 memory and a wide range of SSD capacities. You can select a 128GB, 256GB or 512GB capacity which opts for the M.2 interface. The device will weigh a very respectable 1.3KG, contain two USB 3.0 ports, 1 USB 3.1 Type-C, MicroHDMI and an SD card reader. Unfortunately, there’s no current wording regarding the price but at least there’s only a few days until the official launch. Given the upcoming launch of AMD’s Zen architecture and new Intel CPUs on the horizon, I might have expected a staggered release. Nevertheless, I’m interested to see the performance numbers and how well the product line copes with daily tasks.