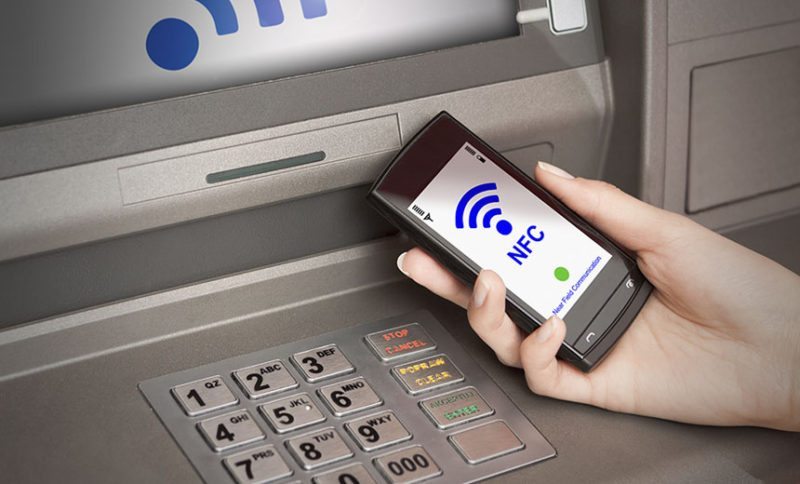 Technology evolves, it changes over time to make things easier for its users and quicker for their owners to adapt. Recently people have changed how they access their money, from the paper notes of cash to the plastic chip and pin systems that every country seems to crave now. The latest technology is the near-field communication (NFC) that lets users use their accounts without touching a single device and now it looks like even ATMs plan to go contactless.

Estimates are that not just a couple of thousand ATM’s will accept not just contactless but also cardless payments at around 95,000 ATMs by the end of the year within the U.S.

With contactless and even cardless payments increasing the age of cash is slowly fading away, while many still feel like nothing will replace the paper notes and copper coins of old that they’ve become accustomed to.