Attack on Titan 2 Game Heading to PC in Early 2018

KOEI Tecmo America is announcing that Attack on Titan 2 is heading to Windows gaming PCs and consoles. An announcement trailer was released last month, but details were short until today. Like the first game, Attack on Titan 2 explores the narrative of the highly popular anime’s second season. 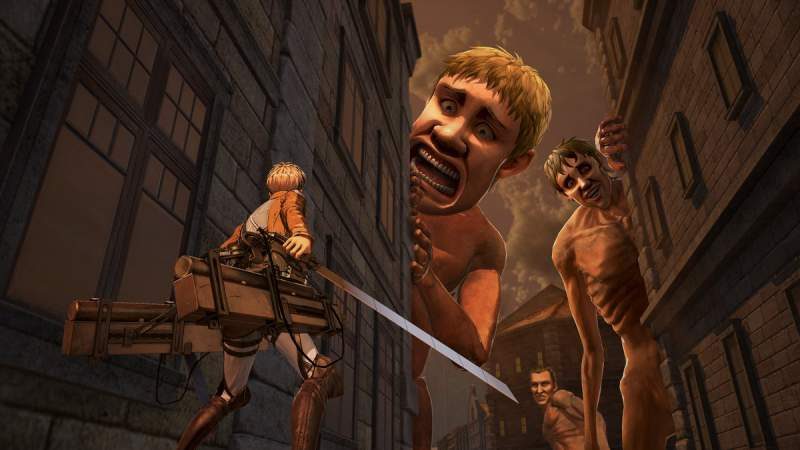 Unlike the first game, the sequel expands the playable character roster. The original let players choose from 10 characters. The sequel will most likely more than double that. Also, KOEI Tecmo promises that players will be able to delve deeper into the inter-character relationships. The game itself will incorporate more RPG-style elements. However, much of the fun gameplay of the original is still there.

Players will once again don the renowned Omni-Directional Maneuver Gear as they fight and repel the fearsome Titans that threaten humanity, to restore peace within the walls. 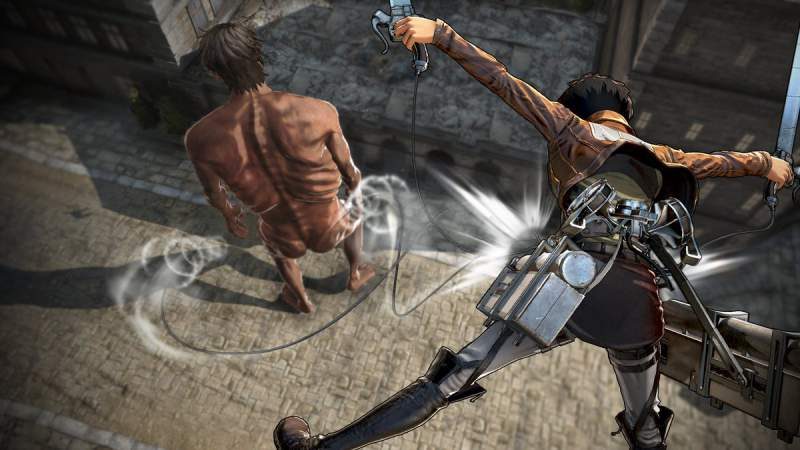 The game will also feature original stories from Hajime Isayama that were not shown in the anime series. KOEI Tecmo remains mum about actual release date, However, they promise to reveal more soon in thenext few weeks. For now, the promise of an “early 2018” release date is in order.

Aside from a Windows PC release via Steam, Attack on Titan 2 will also be available for the Microsoft Xbox One, Sony PlayStation 4 and the Nintendo Switch. 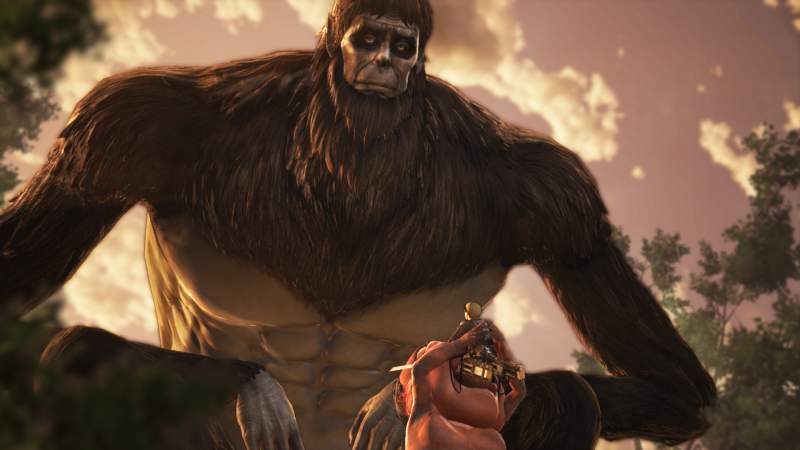