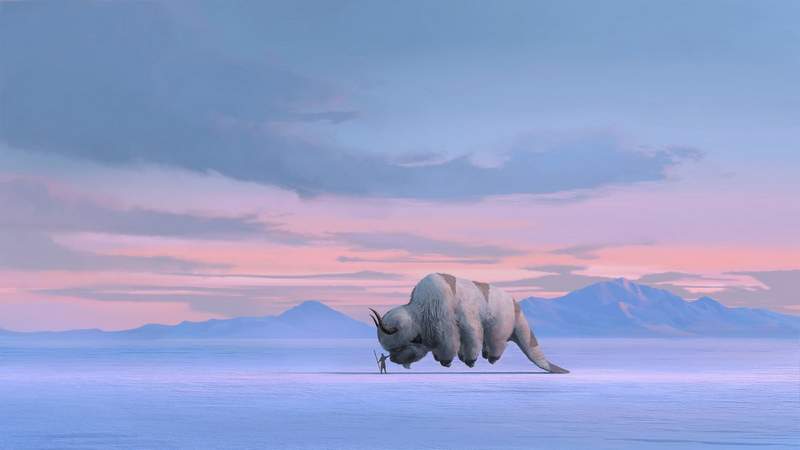 Avatar: The Last Airbender is one of the most award-winning animated shows in recent years. Now it is getting a second lease on life through a live-action Netflix TV series. This will be a reboot of the original series, which has to redeem itself after M.Night Shyamalan’s poor film adaptation back in 2010. The original animated series ran from 2003 until 2008, followed by another animated series The Legend of Korra set 70 years after.

Co-creators Michael Dante DiMartino and Bryan Konietzko are on-board and will oversee the show’s production. In fact, they have been apparently planning this live-action series for years now. In an official statement, both have expressed excitement and were quick to distance themselves from the film.

“We’re thrilled for the opportunity to helm this live-action adaptation of Avatar: The Last Airbender. We can’t wait to realize Aang’s world as cinematically as we always imagined it to be.” says the creator’s statement. Adding that they will have “a culturally appropriate, non-whitewashed cast.”

This refers of course, to the casting of Noah Ringer as the Avatar in Shyamalan’s movie.

“It’s a once-in-a-lifetime chance to build upon everyone’s great work on the original animated series and go even deeper into the characters, story, action, and world-building. Netflix is wholly dedicated to manifesting our vision for this retelling, and we’re incredibly grateful to be partnering with them.”

When is This TV Series Coming Out?

Jeremy Zuckerman already confirmed on instagram that he’ll be back for the score. THIS IS GOING TO BE AMAZING! https://t.co/GarBvVhs5p

It is still too early for any release date targets. They do not even have any actors cast for the role yet. However, some interesting names from the original are returning. This includes Jeremy Zuckerman who handled the epic score in the series. Aaron Ehasz, who was head writer for the TV series currently has his own Avatar-inspired animated show on Netflix called the Dragon prince. There is no word yet whether he will be on-board.

The series itself most likely will not be ready to air until 2020 at the earliest.