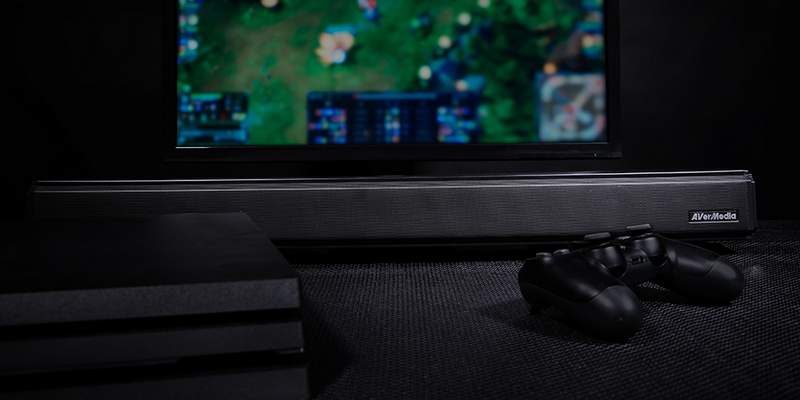 AVerMedia is taking a break from their usual game streaming product releases and is announcing the new SonicBlast series gaming audio products. This includes the GS331, GS333 and GS335. The GS331 and GS333 are both soundbars complimented with the optional GS335 sub-woofer. Which means the GS331 or GS333 can be used alone, but the GS335 can only be used with any of the two soundbars. 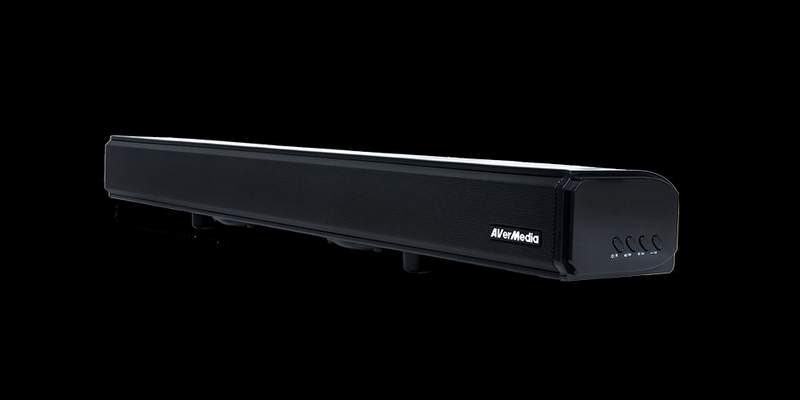 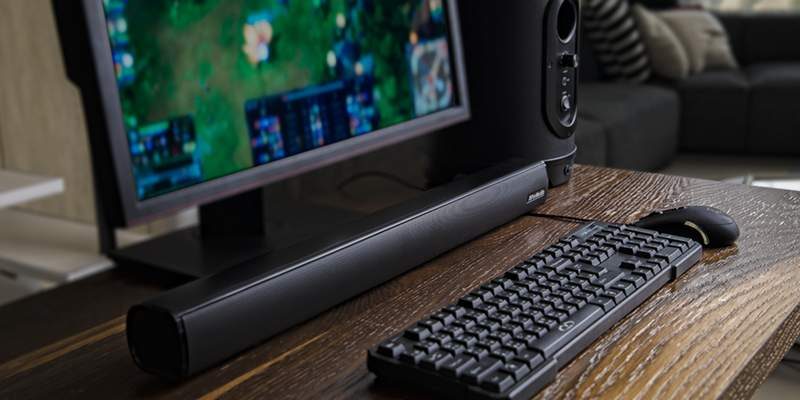 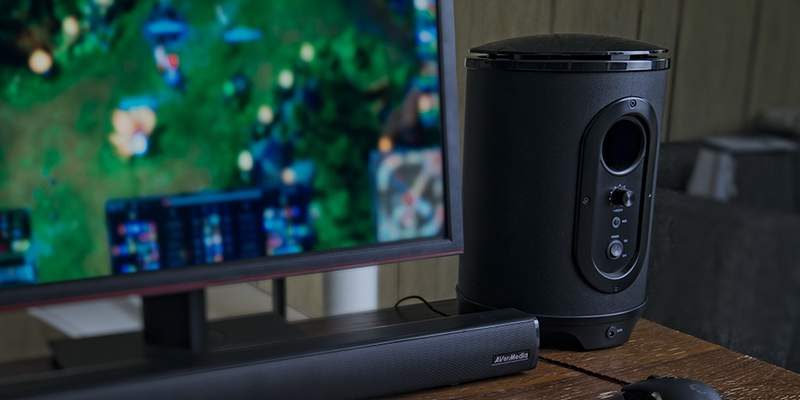 The GS335 adds pulse-pounding bass to either the SonicBlast GS331 or GS333. This is due to its 6.5-inch downward-firing power-amplified driver and 2.2-inch port tube in the back. The result is 70 watts of knock your socks off bass performance. Since it is a wireless sub, users can place it anywhere they wish within range. No worries about tripping on wires or cable management. The only cord it has is for connecting the power.