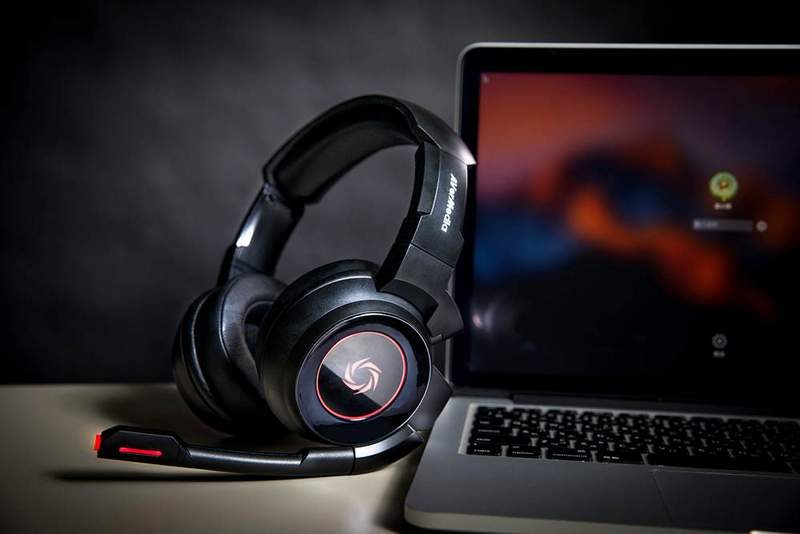 The two new headsets AVerMedia teased last month is now finally official. Introducing the GH335 and GH337 headsets, the latest additions to their SonicWave gaming solution line. Both headsets feature powerful 50mm neodymium magnets, although the GH337 has the advantage of being a virtual 7.1 surround headphone. Best of all, both headphones are very affordable while delivering plenty of features to gamers.

What Features Can Users Expect with the GH335 Headset? 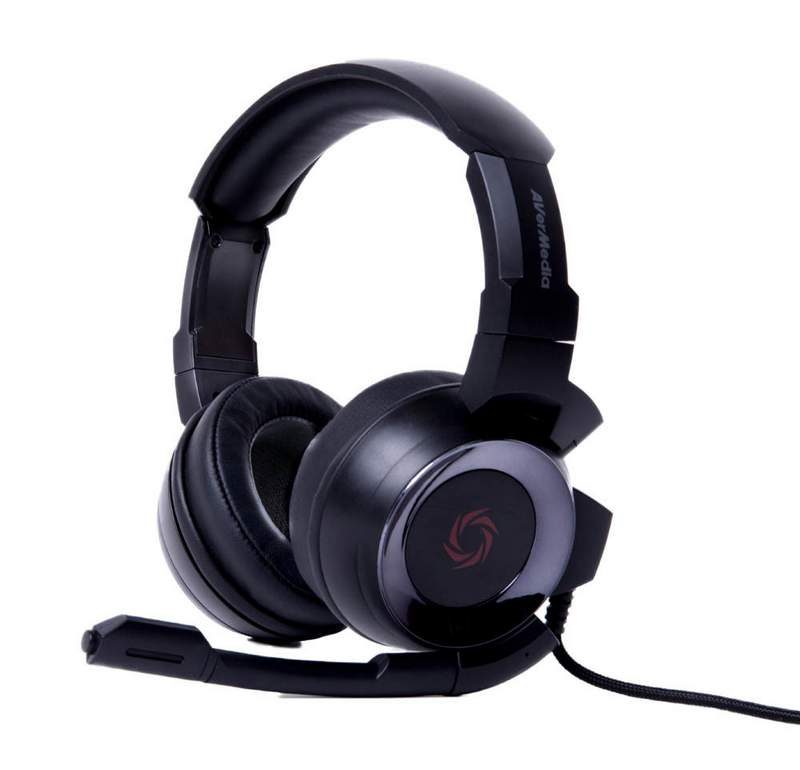 This headset weighs in at only 350 grams, making it lightweight and comfortable to wear. It also has a closed-back design which isolates external noise, letting gamers focus on the game. The headphone has a 20-20KHz response range, 97±3 dB sensitivity (@ 1 kHz) with 32 Ω impedance. As for the microphone, it has an omnidirectional pickup pattern with a 6.0 x 2.8mm capsule with a 38 ±3 dB sensitivity.

It uses the standard 4-pole 3.5mm audio jack and 3.5mm microphone jack which is compatible with many analog devices. It even works on PC, mobile, PS4, and Xbox One consoles. Although some Xbox One controllers may require a stereo adapter, which is sold separately.

What Features Can Users Expect with the GH337 Headset? 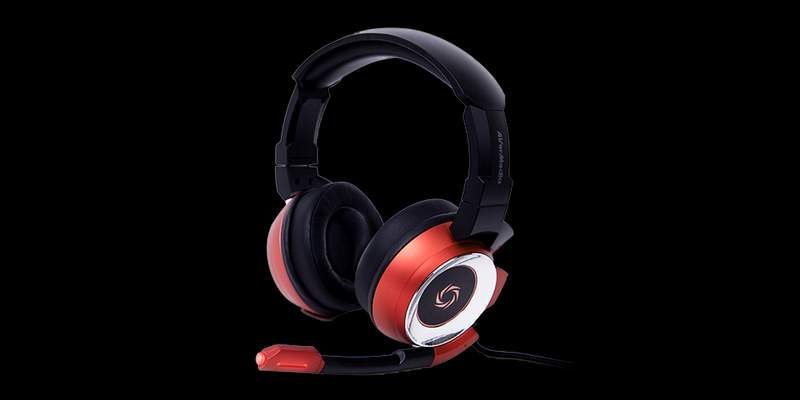 The SonicWave GH335 has 7.1 virtual surround audio via AVerMedia’s Sound Engine. This is perfect for FPS gamers who want to be aware of where their opponents are in-game. It is also perfectly suited for total environment immersion. It has similar specifications otherwise to the GH335’s headphone, except for the 7.1 surround. The SonicWave GH337 also has the advantage of having dual-microphone for noise reduction.

The headset uses a USB 2.0 connector and has an in-line controller for adjusting volume, muting or disabling the LED features. Obviously, the additional features add a bit of extra weight, but at 370 grams, it is not too far from the GH335. It is also compatible with PS4 Pro consoles. 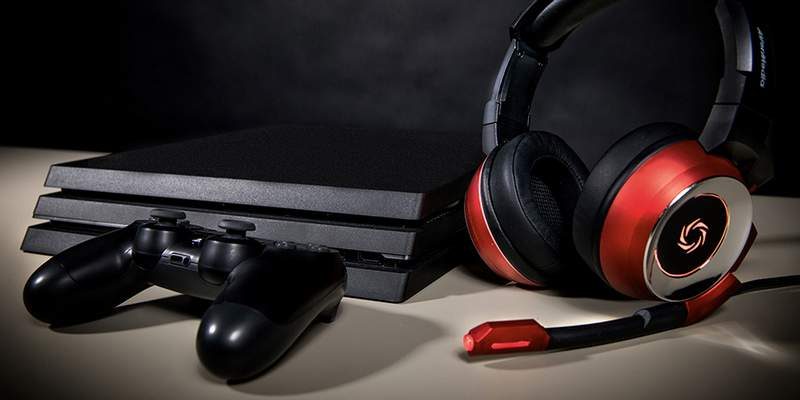 How Much Are These AVerMedia SonicWave Headsets?