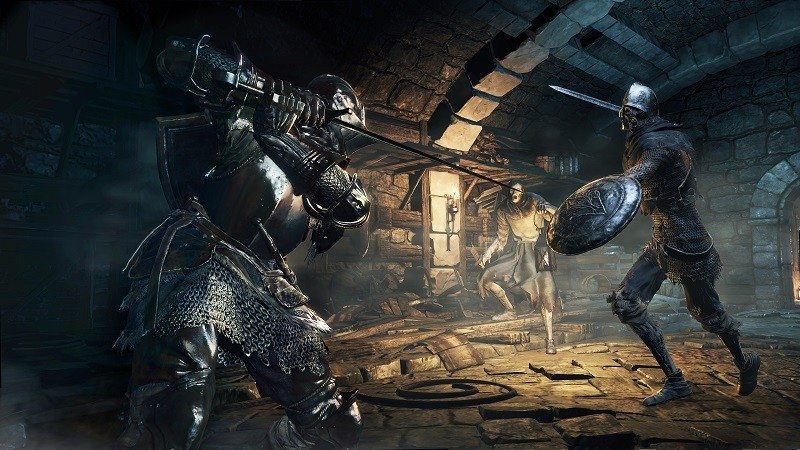 Dark Souls III is undoubtedly one of the most anticipated action role-playing games right now, and come April 12, we’ll all be able to enjoy it in full on current-gen consoles and on the PC. Unfortunately, PC gamers might not like what I’m about to say next, as Bandai Namco has recently expressed its intention of locking Dark Souls III to 30 FPS on this particular platform. If you ask me, this would be incredibly unfair as modern PCs definitely have the required power to run such a title at 60 FPS or more. The news comes from a Reddit user named “khawaja07”, who shared the following image:

As you can see, even though the developers have not confirmed anything so far, it’s clear that their intention is to lock the game at 30 FPS on the PC. The developers probably want to keep the PC version on par with the console versions, which is again incredibly unfair considering the fact that there are plenty of PC gamers out there that have spent quite a bit of money in order to be able to enjoy such titles at much higher framerates than 30. Hopefully, Bandai Namco will snap out of it and will leave the PC version of Dark Souls III unlocked. We’ll definitely keep you posted as the story develops.