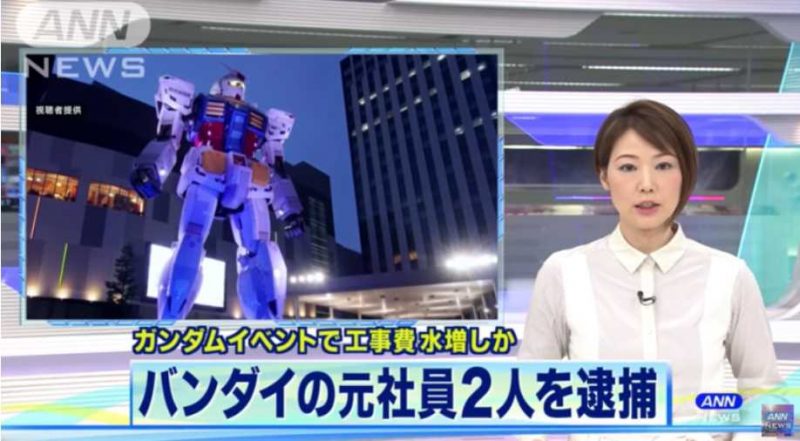 In 2018, Toyko saw the unveiling of a giant ‘Gundam’ robot. Fitted with masses of LED lighting and movable parts, it was certainly a rather impressive project and one that looked more than a little impressive when it was revealed. It seems, however, that 2-former Bandai staff members may have decided to use it as a cover. Specifically to channel a little (well, a lot of) money towards themselves.

In a report via TokyoReporter, 2 former staff members have officially been arrested and charged amid accusations of embezzlement from the project.

How Much Are We Talking Here?

Police have alleged that Takashi Utazu, 44, and Takao Kurokawa, 66, embezzled a total of 200 million yen. This was reportedly conducted between 2013 and 2017 and was largely done via fake or over-inflated contracts and invoices. To put this into more contextual terms, this amounts to roughly £1.4m or $1.8m.

If you speak Japanese, you might find the video report below of interest.

Takashi Utazu has reportedly already confessed to this. Takao Kurokawa is, however, staunchly maintaining his innocence. It is unclear what their positions were with Bandai, however, there is no indication to suggest that these were particularly senior members of the team.

So, the statue might look more than a little impressive. It does seem, however,  that its budget might have seen a little fudging. 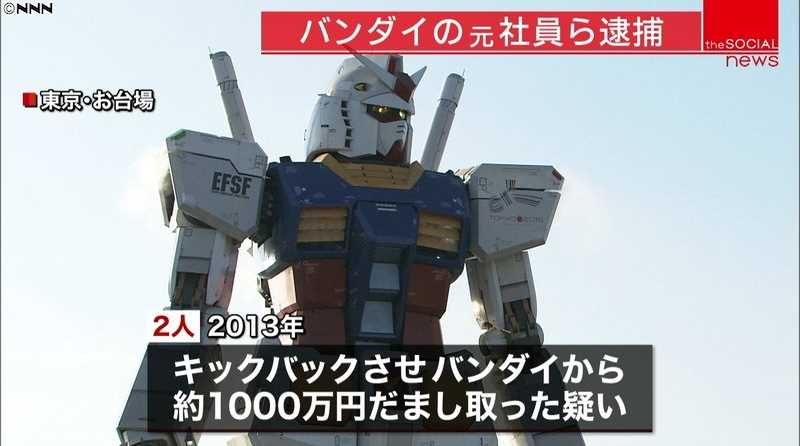