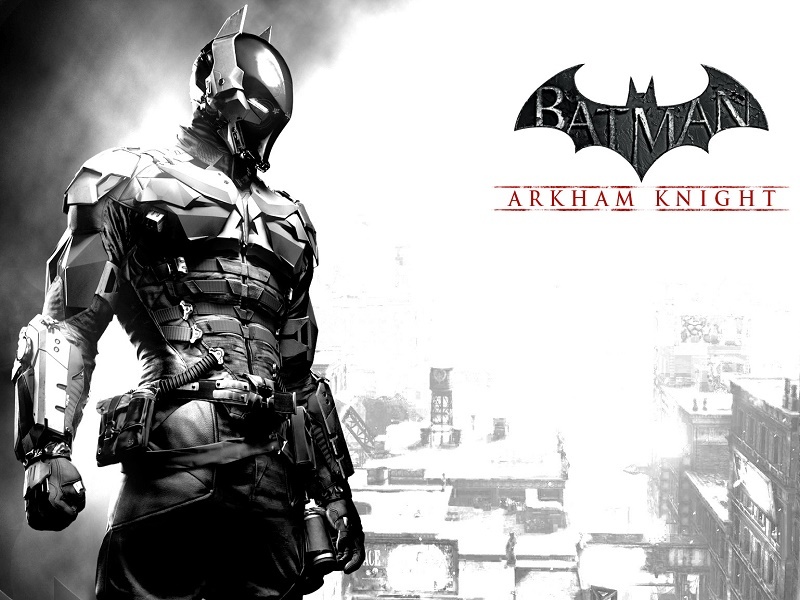 Yawn! Seriously, the third time we’ve returned to a game. Maybe it was my fault being a bit hasty on the last large update, but that update was the serious graphical update that everyone on the PC was waiting for and it seemed to have worked for a large proportion of gamers. Some still found issues with this update, but because it wasn’t a re-release, it sort of got swept under the carpet.

The re-release was put back onto the Steam store at approximately 5pm on October 28th and it hasn’t got off to the best of starts either. The performance is still not what people expected and Warner Bros even make the ridiculous claim that Windows 10 users would require 12GB of RAM to get the best possible experience. I’m not one for giving up, but I would have gone home and cried by now if this was one of my games.

Again, we are setting ourselves up with the task of testing all of the latest graphics cards from the NVIDIA GTX 900 series and AMD R9 300 and Fury range against the latest update. This time around there will be a comparison compared to the original launch, the re-test that was completed a few weeks ago and the newest results to see how far the performance and playability has come.

Let’s begin shall we?