Battlefield 4: Final Stand to be Released on November 18 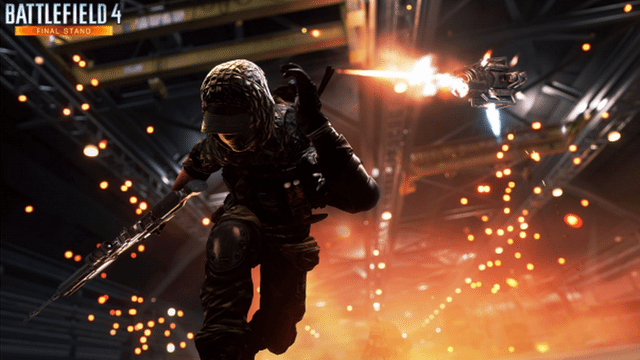 EA has announced that the final map pack for Battlefield 4 will be released this week, with Battlefield 4: Final Stand being made available for premium members on November 18.

Final Stand will include new weapons, gadgets, vehicles, and 4 new Russian arctic maps. As for the new vehicles, we can expect a Snowmobile, and a Hovertank. The Rorsch MK-1 railgun is included as a new weapon, while we have some new maps to choose from, too. Siberian is up first, while a “blizzard-ridden” Operation Whiteout and Hammerhead also make the cut, with Hammerhead having gamers take to a submarine base to duke it out, the military installation of Hangar 21 and Giants of Karelia, which is a “massive map designed around a weapons factory”.