Battlefield V And Fallout 76 Both Confirmed To Have Sold Poorly 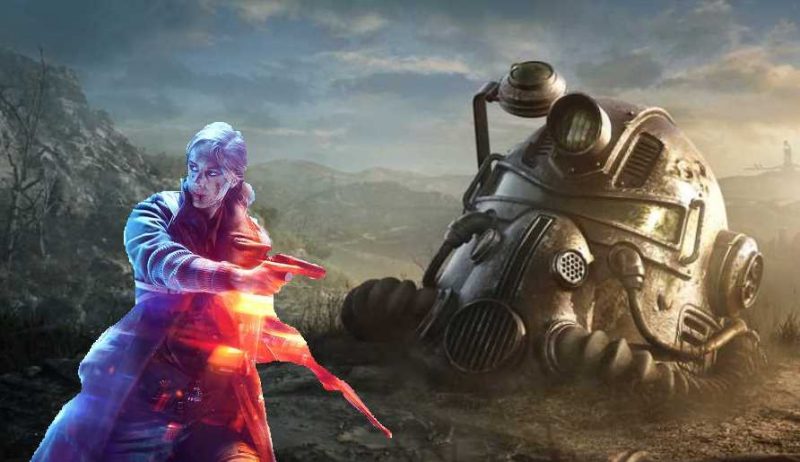 It perhaps wouldn’t be anything of a surprise if I told you that in terms of fan reception, Fallout 76 and Battlefield V have seen some of the most troubled releases on 2018. With people from both camps (largely) reacting badly to either the development or final product, it was always suspected that both were selling well below expectations.

Well, in a report released via Superdata, what we perhaps already knew has been confirmed. Yes, both games have sold well below the expectations of the developers.

How Bad Were The Sales

The report tallies sales across all platforms and the reading isn’t too great for Bethesda or EA. Battlefield V has reportedly sold a total of 1.9 million units whereas Fallout 76 has done even worse at 1.4 million. For AAA-releases, these figures are clearly well below expectations. What is the true yardstick of this though? Well, compared to Battlefield 4 and Fallout 4, the sales figures over the same relevant period are hugely down! 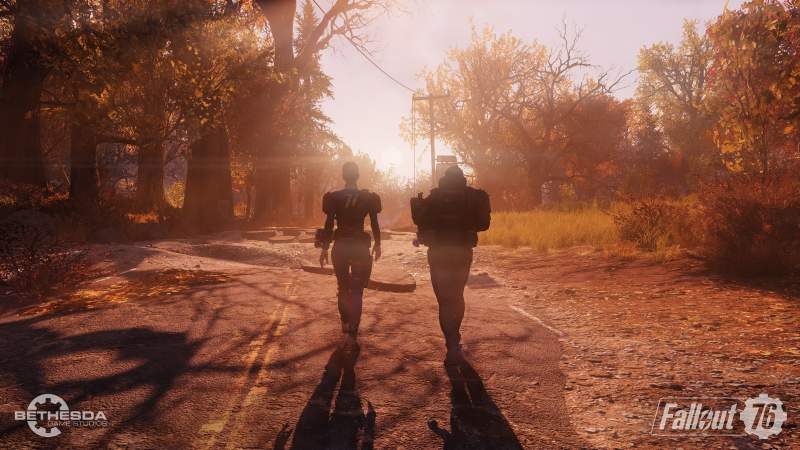 The figures released also seem to indicate that Destiny 2, despite the brief upturn following the ‘Forsaken’ expansion, has also seen a similar slump. In fact, the only (surprising) game that seems to have done better than anticipated is Rainbow 6. Albeit, even that has underperformed based on prior releases.

What does this tell us? Well, it depends on your perspective. To me, it seems that the gaming community may finally be responding somewhat to the ‘half-arsed’ games being released by developers. Ultimately, they’re not giving us what we want and I think that’s simply being reflected in sales.

What do you think? Why have these games failed to perform? – Let us know in the comments!