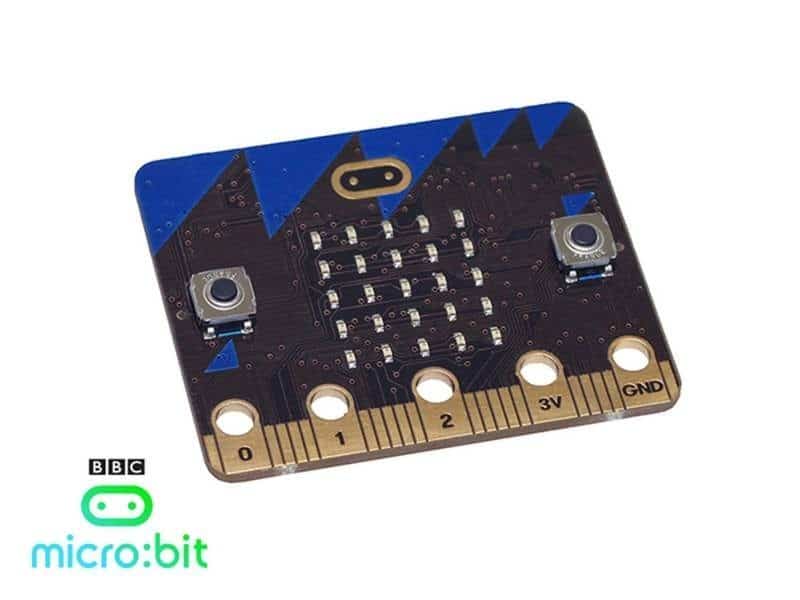 BBC’s Micro Bit pocket-sized and programmable computer is an amazing little piece of technology, but the best of all is that one million of them will be given free to any year 7 pupils across the UK. Originally the BBC Micro Bit should have started shipping out October last year, but there were issues with the power and the project release got pushed back. At first, it was said that teachers should have the new units in December last year with students receiving them early this year. But that didn’t happen and it got pushed once again. Last month we got another minor delay as teachers already should have had their units ahead of the February half term, but that didn’t happen either.

Enough with the old bad news, time for the good news. The Micro Bit is ready and broadcaster has confirmed a countrywide roll-out of the one million devices for pupils will begin before easter. Naturally they won’t send out all at once, but they will start to ship officially on March the 22nd. So mark your calendars if you got children of that age, you might have new toys to play with soon.

Sinead Rocks, head of BBC learning, said: “It has been a joy to see these micro:bits make their way to educators across the country over the last couple of weeks. It feels like this adventure into the world of coding is really gaining pace. And so it’s with great excitement that we will be starting our delivery to pupils on March 22.”

The Micro bit (micro:bit) is a handheld and fully-programmable computer that encourages children to get creative with technology. The 4cm by 5cm device is the successor to the popular 1980s home computer, BBC Micro, and includes a Bluetooth antenna, USB plug and a processor, linked to a printed circuit board with 25 red LED lights which flash messages.

The BBC is yet to announce when the Micro Bit will be available for the public to buy and how much it will cost us ordinary mortals.