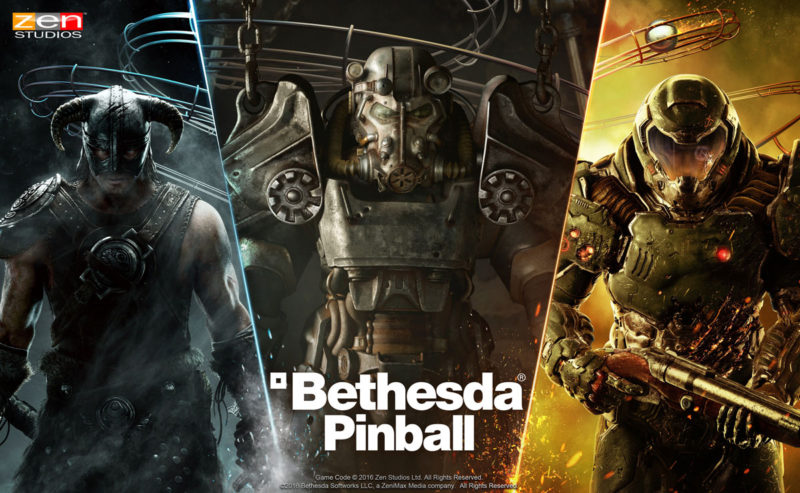 While I’m sure there are many of you out there that would love some extra adventures in Skyrim, it seems you’ll have to get your Elder Scrolls DLC thrills elsewhere, as Bethesda take their IP over to the world of Zen Pinball! 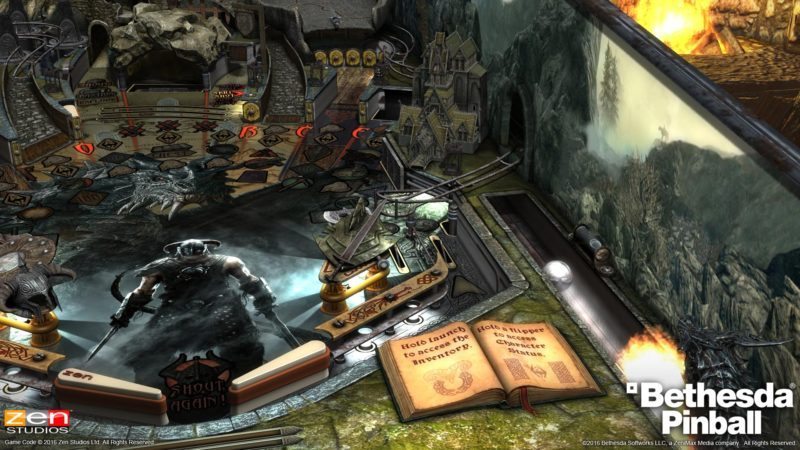 We love a few games of Zen Pinball, it’s long been one of the best pinball games on PC and with their latest DLC adding DOOM (2016), Skyrim, and even Fallout 4 tables, we couldn’t be happier. Well, we could be happier with more DLC for Skyrim and Fallout, but that’s not happing anytime soon. 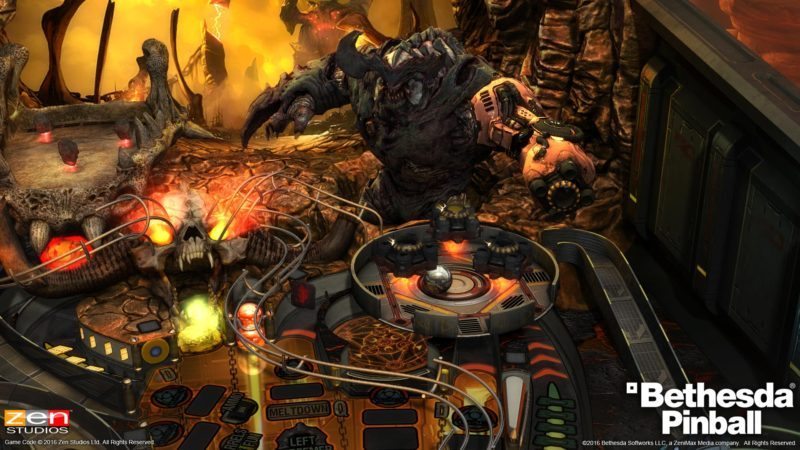 “Explore the secrets of the post-nuclear wasteland in a world decimated by atomic war, join Factions, raid Vaults and collect Bobbleheads on the Fallout Pinball table, fight your way through the UAC research facility while taking on hordes of demons to earn the DOOM Slayer name on the DOOM Pinball table, and craft weapons, wield magic, equip armor, buy and sell goods, mine materials, find companions and complete side quests before defeating Alduin and fulfilling your destiny as the Dragonborn on The Elder Scrolls V: Skyrim Pinball table. Each table features leaderboards, score tracking, exciting social features, and more!” 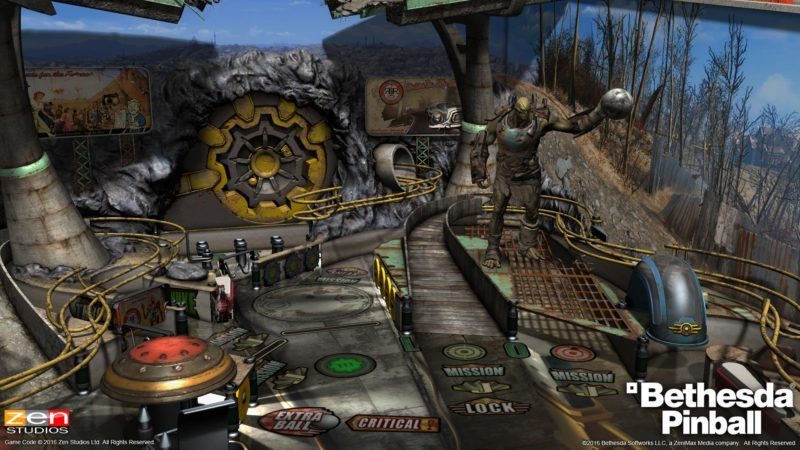 The Bethesda table pack will hit steam on December 6th for PC and Windows 10 and include their own leaderboards, missions. DOOM has you taking on demons, Fallout and Skyrim have loot crafting, and Skyrim will even have a battle with Alduin. It’s still pinball, but not quite as you know it! Either way, colour us interested, as this seems like a pretty awesome addition to an already great pinball game.