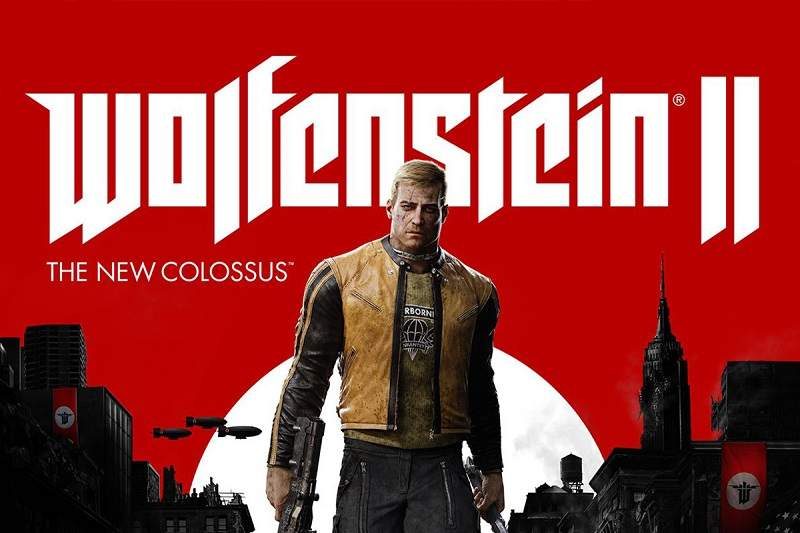 Bethesda’s alternate-reality Nazi-shooter Wolfenstein II: The New Colossus is now available as a “free trial”. Old school gamers would call it a demo, giving players the chance to experience the game before buying. It is unclear when or why free demos fell out of fashion to begin with. However, it is good to know that Bethesda still acknowledges that many players actually appreciate it. This is not just for PC, since Bethesda also makes the demo available via the PlayStation or Xbox Games store. PC users can grab it off Steam starting November 22.

Playing the game is also useful for PC users who want to know if their system can handle it. While official system requirements lists are nice, sometimes it is not particularly accurate. With a demo, players can actually observe the framerate in person, without spending money.

Id Software and Bethesda is offering the entire first level for free. They have done this before even back in the 90s with Doom and Quake. The first level is usually more than enough for some gamers to experience what the feel of the game is like. Of course now games are much more complicated and longer.

Currently 50% Off via Steam Autumn Sale

After you play the demo and actually like it. PC Users would be glad to hear that the game is actually available at a discount currently. It just happens that Steam is running their 2017 Autumn Sale, so PC gamers can get Wolfenstein II: The New Colossus for just £27.49. This is the lowest price in the game’s history since its release. For those in the US and Canada, the 50% off price only applies to the Deluxe Edition model.