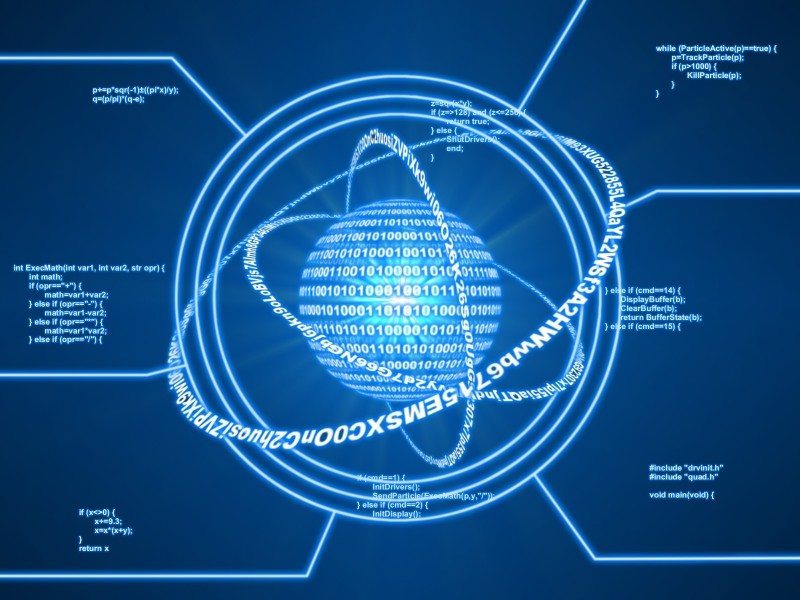 In a rather downplayed announcement, the European Commission revealed earlier this week that they would be launching a new quantum technology development project with a budget of €1 billion. The initiative would be tasked with the advancement of a number of quantum technologies from secure quantum communication to accurate clocks and even gravity sensors.

Scheduled to commence in 2018, the initiative is expected to match some of the giant research projects that are already funded in Europe, such as the Graphene Flagship, which has been underway for over a decade and the Human Brain Project. As for the funding, it is expected that this new flagship project will draw from a number of sources including the European Commission itself, a number of EU member states and private investors.

In the rest of the world, there are already a number of ongoing projects focused on research and development of quantum technologies, with China already working to develop a 2000-kilometre long quantum communication link between Beijing and Shanghai. The goal of this new project is to bring about the “second quantum revolution”, with much of the focus being on close-to-market technologies that will assist in the development of new materials that can be used for a number of purposes and the long-term goal of producing general-purpose quantum computers and other quantum technologies that could be used in devices such as mobile phones.

Whether the project is a success is based upon whether it can bring about industry adoption of the technologies and techniques it develops and bring about further investment in the field. If it can achieve this goal is up for debate, with European researchers taking both sides on the matter. More details of the initiative will be unveiled at the Quantum Europe Conference in Amsterdam on May 17–18 as well as the publishing of the manifesto for the project.