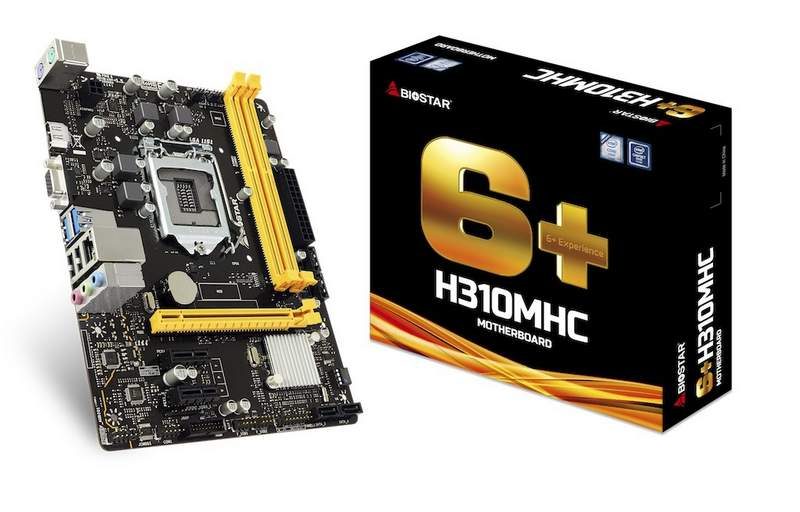 Biostar is introducing the H310MHC micro-ATX motherboard, an entry level solution which supports 8th Gen Intel Core processors. Unlike motherboards from Biostar’s Racing series, the H310MHC provides the basic essentials for home or office. The motherboard has two DDR4 DIMM slots supporting 1866MHz to 2666MHz modules. The H310 chipset does not have the overclocking capabilities of Z-series chipsets so this board will be often paired with non-K chips.

There is also a single PCIe x16 expansion slot, and two PCIe x1 slots. Those who do not want to use a discrete graphics card can utilize the built-in Intel HD graphics through the HDMI or VGA output. There is also Gigabit LAN capability via a Realtek RTL8111H network controller. Realtek also handles the audio duties via an ALC887 8-channel HD audio codec. 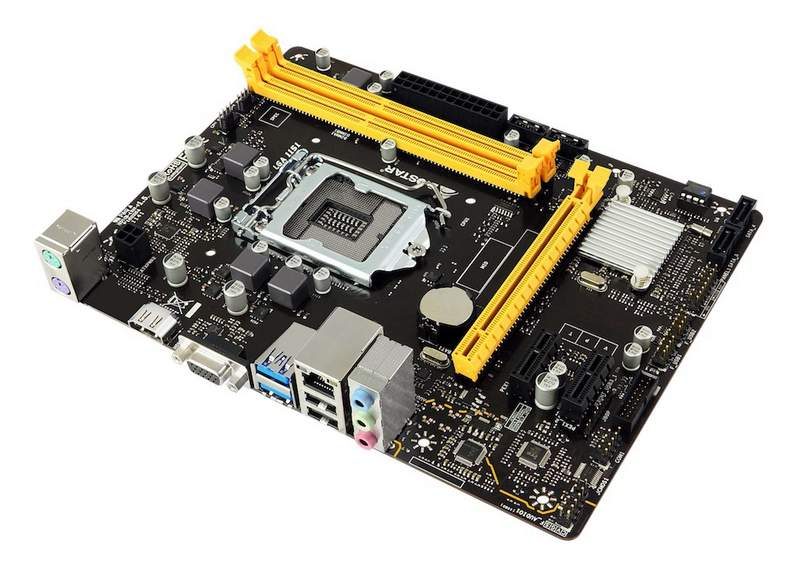 In terms of storage, there are four SATA3 6Gb/s connectors available, plus four USB 3.1 Gen 1 ports. Two of which are from the rear I/O while two more are via an internal header. For peripherals and devices which do not require much bandwidth, there are also six USB 2.0 ports, four of which are accessible via two on-board headers.

How Much is the Biostar H310MHC Motherboard?

Biostar did not provide the official MSRP at this time. However, H310 motherboards tend to be priced around $50 or 60 USD or less. Considering this is one of the most barebones Coffee Lake motherboards there is, it will lean toward the previous.