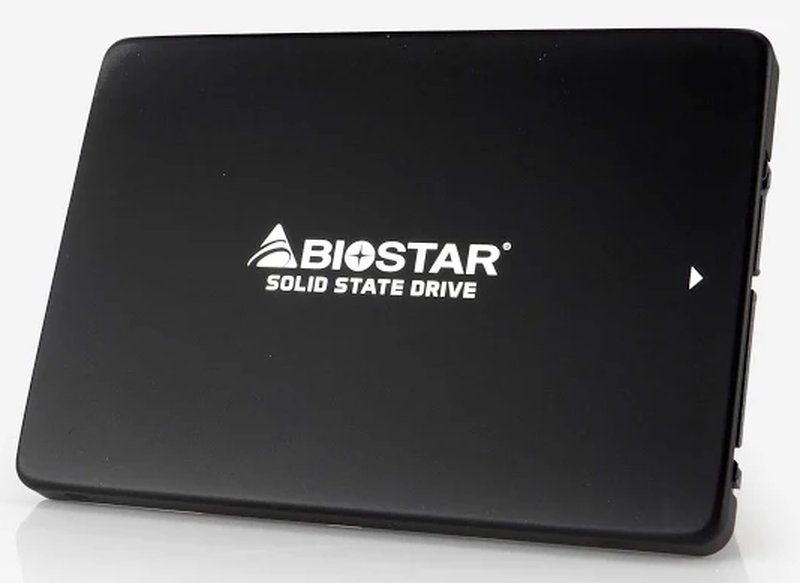 BIOSTAR entered the SSD market with their G300 drive last fall and now the company is back with a successor and improved version called the G330. The new drive promises a 10% faster performance while maintaining the same design.

BIOSTAR’s new G330 drive is built with Micron 3D TLC NAND and features a DRAM cache to boost the performance. There will be three different capacity options, 128GB, 256GB, and 512GB, and it is designed to be a great mechanical drive replacement.

The enclosure has a nice and simple design, and it is also quite stable with its patented non-screw housing design. The design will also prevent damages from electrostatic discharge (ESD) while it’s also rated for operation in hot environments. The durable design gives the drive the ability to work in environments with temperatures up to 70°C. 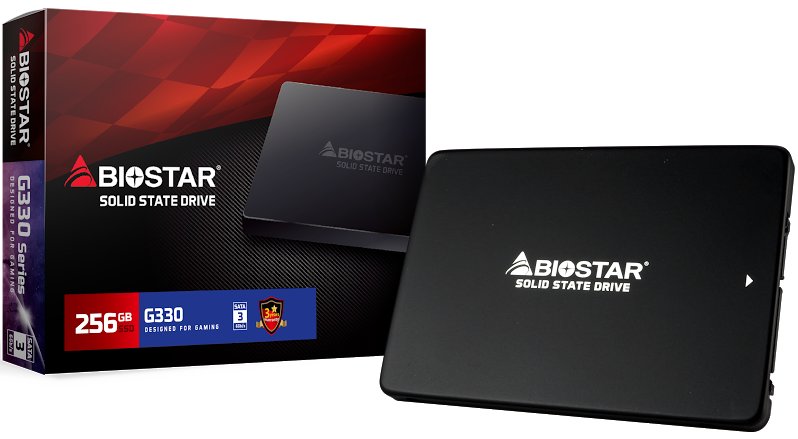 The classic 2.5-inch form factor makes it highly compatible with systems and the drive height of 7mm (6.8mm) will make it fit well with notebooks too. 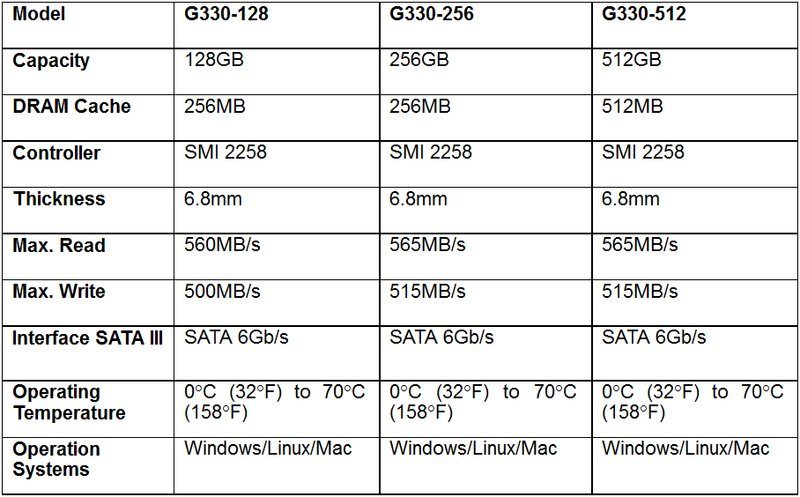