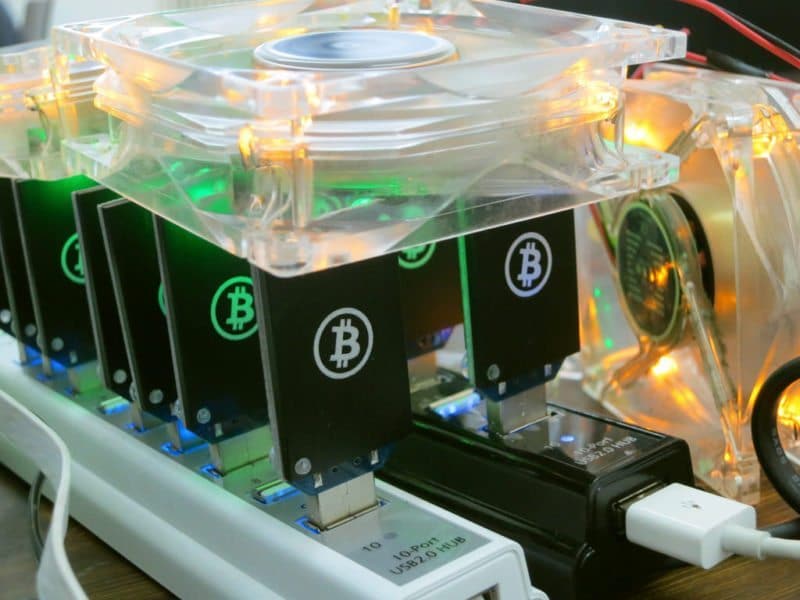 The cryptocurrency Bitcoins can be obtained by many ways, from purchasing with real money to generating it as a reward for offering up your PC for Bitcoin mining. Bitcoin mining is the process where you’re computer power is rented out to external projects in exchange for some of the cryptocurrency. Unfortunately, if you were already aware and doing this process you may have noticed that overnight your bitcoin mining is only worth half as much as it was yesterday.

The new measure comes in the code that the currency system uses and saw all mining rewards cut as of the 9th July. This means that your 25 bitcoins went from around $25,000 suddenly became $12,500, all overnight.

The new code’s been put in place as part of a rolling four-year system to help curb inflation. With more people mining and even faster computers, the measures hope to stop the digital currency crashing and losing all value. The problem is that many bitcoin miners only joined the system in the last few years, meaning that they didn’t experience the last halving back in 2012. This means that many people are getting caught out and losing money while they look to trim costs or create more powerful systems with what money they had prior to the 9th.