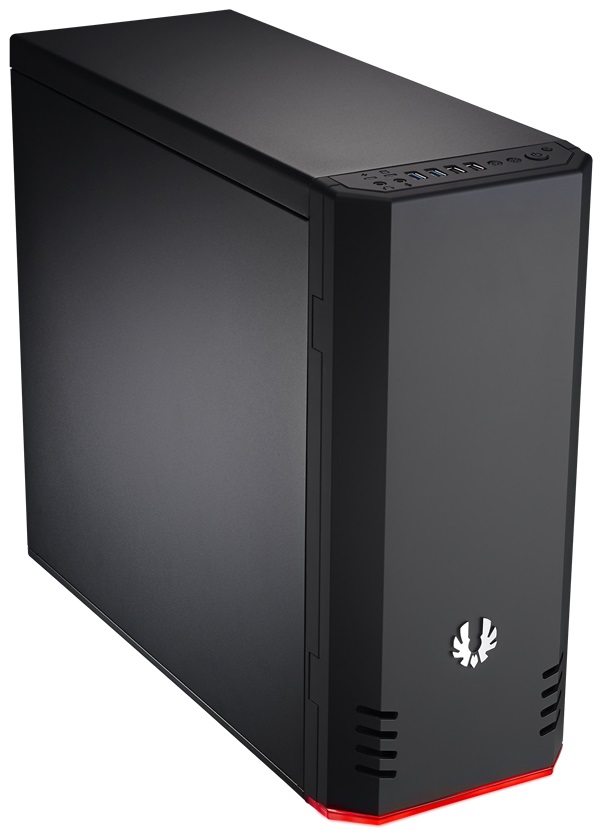 BitFenix are one of the coolest chassis manufacturers around, they’ve made many great products; especially in the last couple of years with the release of products such as the Prodigy, Phenom and Colossus. Today we’re taking a look at their latest chassis, the Shadow, and while I doubt it’ll be as legendary as the Prodigy, it looks like a promising entry to the budget friendly mid-tower market.

The BitFenix Shadow is priced for the mid budget part of the market, typically where your average consumer will be spending their money when planning their new gaming build. To meet the demands of your average consumer and gaming rig, the Shadow has been equipped with plenty of features. There’s room for mini-ITX, Micro-ATX or ATX motherboards, three 5.25″ drives, seven 3.5″ drives and a single dedicated 2.5″ mount; which is way more storage space than most people will likely ever need. Since the market is so competitive, a chassis in this price range usually needs a few extras to stand out from the crowd; the Shadow ticks a few more boxes as it comes with two pre-installed BitFenix 120mm fans, SofTouch Surface Treatment, selectable red/blue LEDs and dust filters. 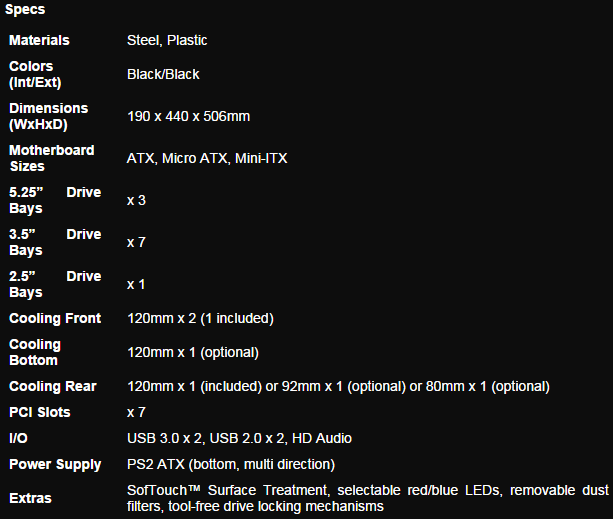 The packaging is pretty straight forward, just a nice big logo on the front of the box. 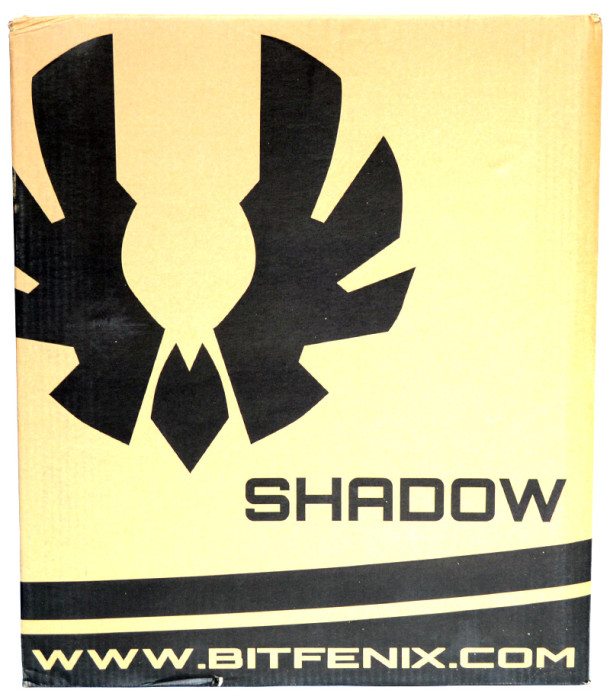 Around the back of the box are details of some of the Shadows’ features, these include the magnetic front door panel, removable dust filters, SofTouch treatment and LED lighting. 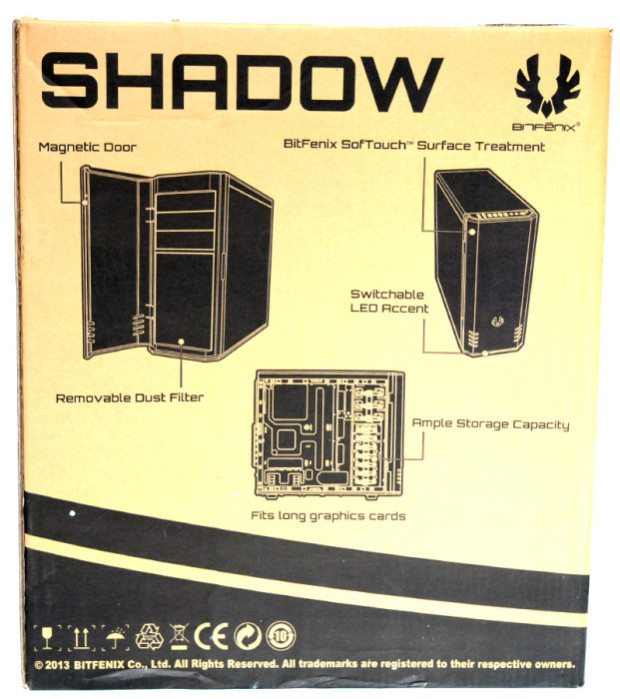