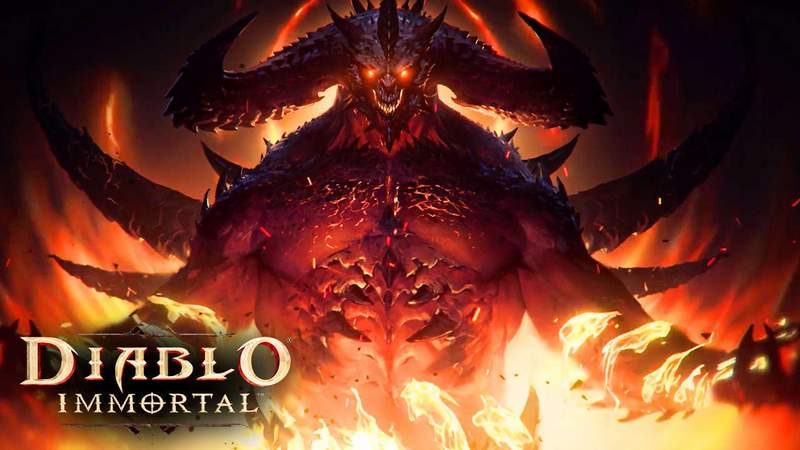 Rumblings of a new Diablo game was abound even way before BlizzCon 2018. However, many fans were shocked to hear that their beloved action RPG game is now going to be for mobile. The announcement of course, quickly shocked and angered some fans who have built up high expectations.

Although the cinematic trailer was fantastic as with all Blizzard cinematics, the gameplay left a lot to be desired. It looks a lot like Diablo 3, with similar art work, gameplay, environments and assets. Story-wise, it picks up after the events of Diablo II Lord of Destruction. So it is actually more of a spin-off than a true sequel. Classes include monk, wizard, crusader, demon hunter, necromancer, and barbarian.

From the peaceful town of Wortham, to the jungle island of Bilefen and the ancient Library of Zoltun Kulle, each zone in Diablo Immortal has new challenges to master and familiar faces to see.Will you choose to help Valla and her teacher in the Shassar Sea, or delve the tomb of Fahir, an ancient disciple of Akarat? Or storm the Countess’ Forgotten Tower and stop her dark reign once more? The possibilities are many. The choices are yours.

According to Blizzard, the game is going to be a “full fledged” mobile Massively Multiplayer Online Action RPG.

When is Diablo Immortal Coming Out?

Diablo Immortal will be available for both iOS and Android devices. Although Blizzard has not confirmed any solid release dates yet, simply hinting at a 2019 release. However, interested fans can actually sign-up and pre-register to qualify for the beta now. 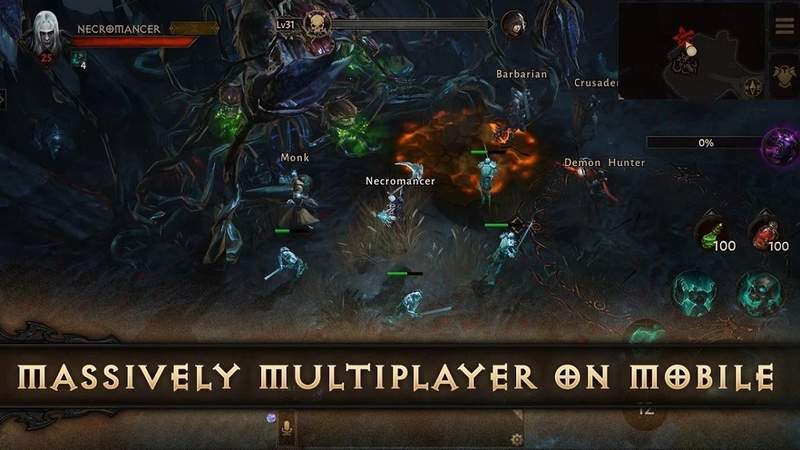