Blizzard has made it pretty clear that there is no place in Overwatch for toxic behaviour. With this, they have implemented a number of actions including much harsher penalties for those to be abusive or disruptive in the chat. This has resulted in communication blocking, temporary bans or even outright account termination.

More recently, with the roll-out of the ‘looking for group’ system Blizzard has also applied an ‘endorsement’ system. This is where players can get commended by their fellow players if they acted appropriately, played well or just in generall fell into the fun spirit of the game.

With all this in mind, it seems that Blizzard is winning the war against the toxic behaviour. In a report via PCGamesN, the games company has reported that overall, the ethos of the games community has improved greatly.

In fairness, while some may disagree, I understand why Blizzard have looked to do this. Given the nature of Overwatch, what they want to avoid is for it to turn into a toxic fest that you see fairly regularly in a game of Rocket League, League of Legends or most notably CS:GO. 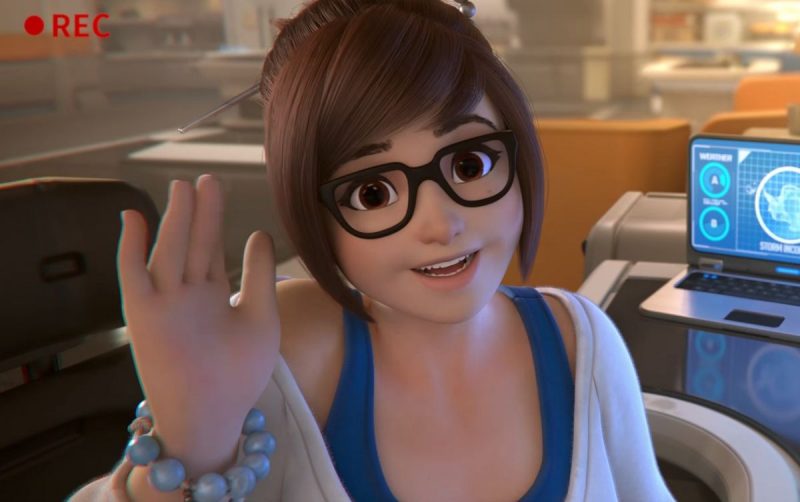 The implementation of the new systems has seen a reported drop in player abusive by as much as nearly 30%. With such figures, it’s hard to argue that it isn’t working. The announcement comes as Overwatch chief Jeff Kaplan promises more updates in the future to try and promote a healthy atmosphere on the game.

I play Overwatch fairly often and I have to say that even I have noticed a much less toxic environment. It has perhaps just become more insidious rather than out in the open. Players are, however, a lot more open to a fun game. That is, however, perhaps in no small part due to the ‘Looking for group’ system in which players can ensure their teammates have a specific role and are reasonably competent at it. 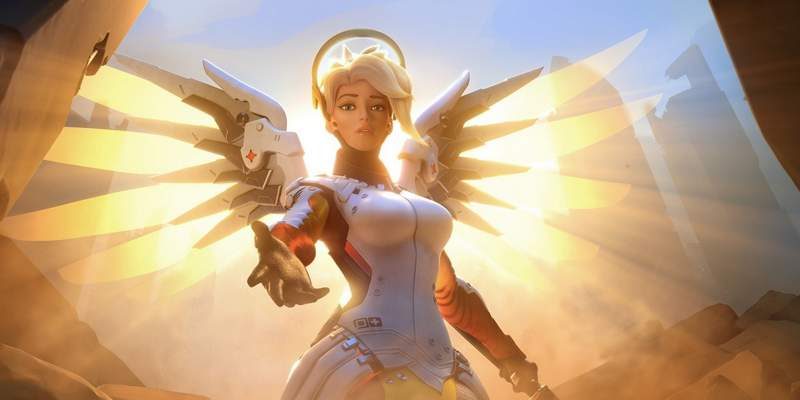