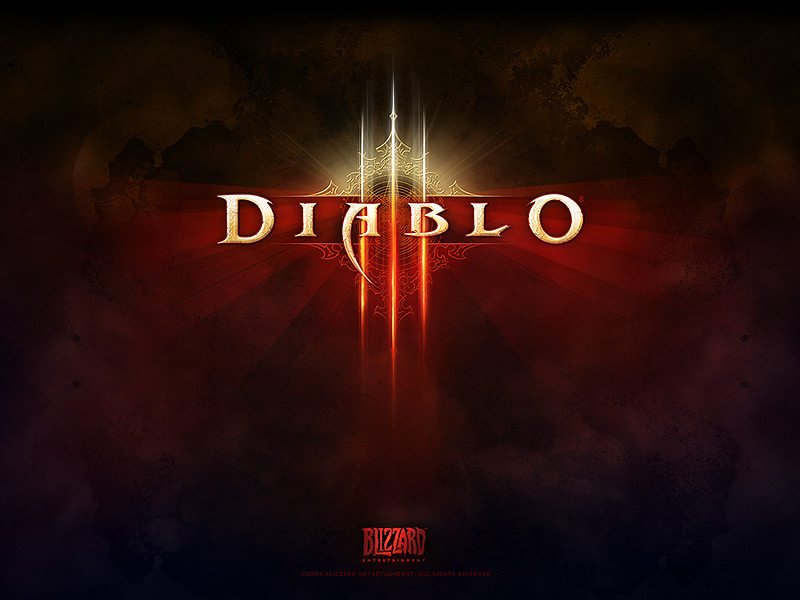 Over the years we have heard about Blizzard and them striking their BAN HAMMER. Though they usually save it for special instances of hacking and abusing a game, this time it was for Diablo 3 players. Apparently players had found a way to duplicate or dupe items. With Diablo 3 having a Real-Money Auction House allowing you to sell in-game items for some cold hard cash lots of people want to make a quick buck. Unfortunately, some people decide to find ways to abuse the game, and it can affect us all.

Some may say that no one is really affected since it is all fake, but duping an item can cause issues across the entire game. Once Blizzard found out about the exploit they shut the auction house down, and investigated the issue. As it turns out there was  a way to dupe gold with the auction house, which allowed a small number of players that had billions of gold to turn that into trillions.

Some of you who play might be worried that your account will be affected or rolled back because of the issue, but since there were only a select few who took advantage of the exploit (415). Blizzard is only going to go after those who were involved in the process. Blizzard is locking accounts that appear to have used the exploit then investigating further. Depending on how much damage they did they will either have their accounts banned or rolled back depending on their activity.

Blizzard stated on their forums “We’ll also be donating all proceeds from auctions conducted by the suspended or banned players—including all of THEIR sale proceeds that we intercepted as well as our transaction fee—to Children’s Miracle Network Hospitals.”

Good news for the Children’s Miracle Network Hospitals though, they are getting a large donation from Blizzard Entertainment!