Blizzard is Releasing a Nerf Gun Replica of Reaper’s Shotgun 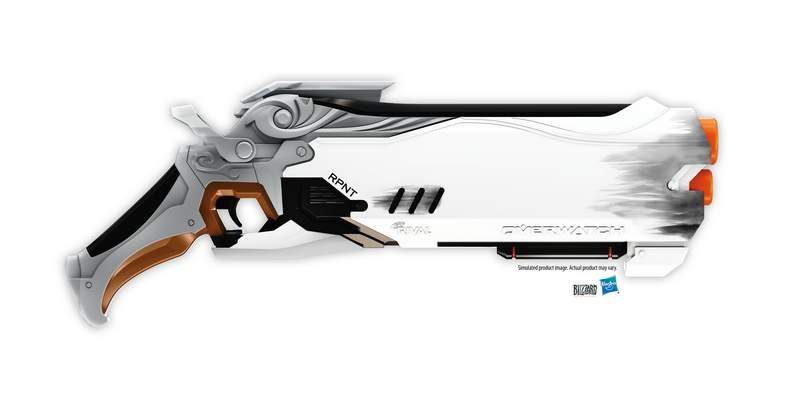 Hasbro and Blizzard Entertainment have teamed up to deliver a nerf gun for hardcore Overwatch fans. The new NERF RIVAL Overwatch Reaper Wight Edition blaster looks exactly like Reaper’s signature shotgun with the Wight skin. Fans of Overwatch will enjoy custom NERF RIVAL rounds with the Overwatch logo that are specifically colored for each blaster. 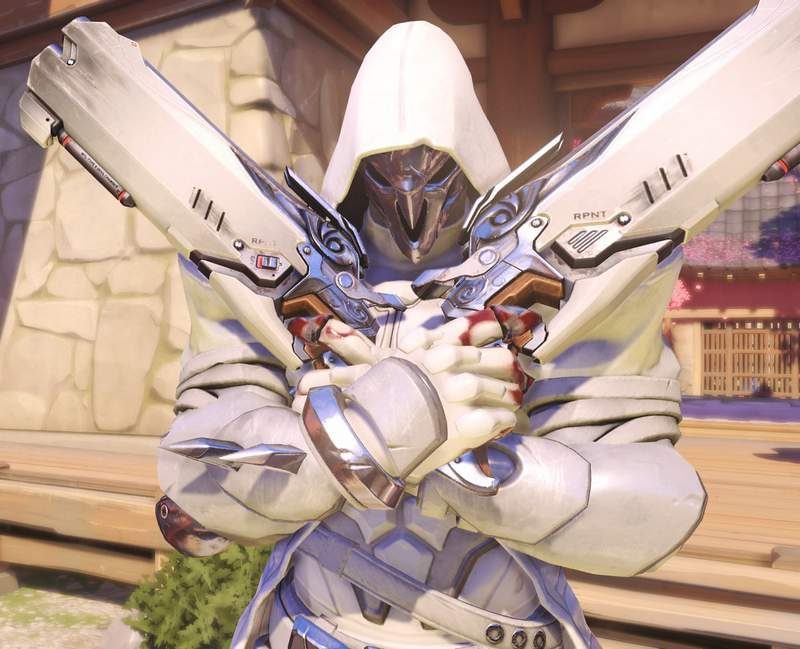 The blaster will hold eight NERF RIVAL rounds, just like the gameplay version. These can propel at up to 90 feet-per-second (that is 27 in meters). The replica also has a spring-action mechanism, a ready indicator, and a safety lock. This actually looks like a modification of their Atlas XVI-1200 blaster, but with a smaller ammo capacity. Although looking at the specs, it is possibly a modification of their Phantom Corps Kronos XVIII-500, but with larger ammo capacity. If the latter is true then the good news is that this will be priced lower than expected.

Add Reaper’s #NerfRival Hellfire Shotgun to your arsenal in 2019. pic.twitter.com/HZxYegdxqK

When Will This NERF RIVAL Replica Be Available?

Unfortunately for eager Overwatch fans, this Reaper replica gun will not be available until 2019. So that means it won’t be out in time for your Christmas stocking. On the other hand, you can start saving now so you can buy two and have enough money to buy a Reaper costume to go along with it.