Bluetooth Will Receive Several Improvements in 2016 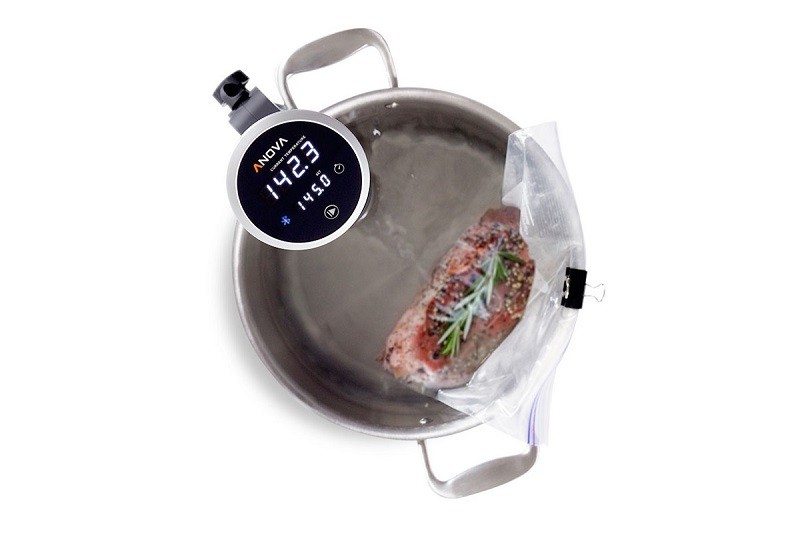 Most of the gadgets that we’re using every day benefit from Bluetooth connectivity, including smartphones, speakers and laptops. However, as file sizes and bandwidth requirements increase, it looks like it’s time for a much-needed improvement to this renowned wireless technology, especially since the latest major update came out in 2014. According to recent reports, Bluetooth SIG has announced that it will increase the range and speed of Bluetooth in 2016. These changes will be implemented in order to enhance the user’s experience with connected devices that are a part of the Internet of Things, including smart home gadgets and location-based services. The executive director over at Bluetooth SIG, Mark Powell, has stated the following:

“The Bluetooth technology roadmap is a powerful expression of our mission to continue as a catalyst for industry innovation. Bluetooth has been adopted by countless developers and manufacturers as their connectivity solution of choice for the IoT. The new functionality we will soon be adding will further solidify Bluetooth as the backbone of IoT technology.”

The general idea is that the new version of Bluetooth will feature twice the speed and four times the range without requiring extra power. Another thing that’s currently in development is a mesh network that could potentially allow multiple devices to cover a large area such as an entire building. This means that you could benefit from Bluetooth connectivity across your entire home or office, which definitely sounds like a big improvement. With multiple companies and manufacturers looking to reduce the power consumption of their devices while enhancing their performance, it makes sense for Bluetooth to receive the same treatment.