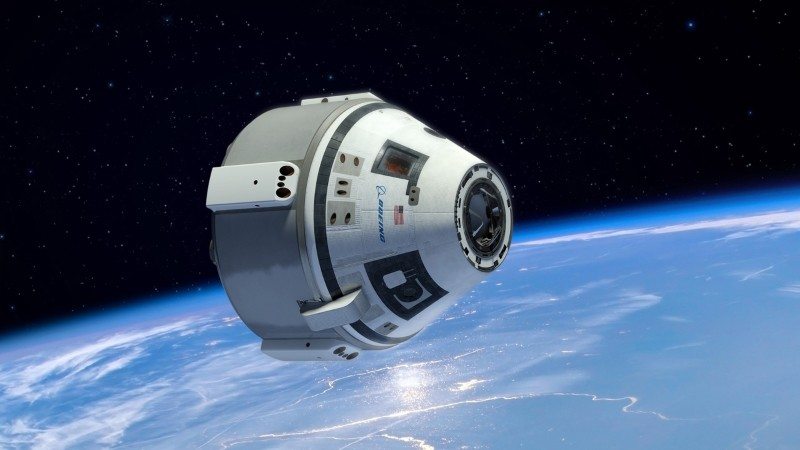 Today NASA revealed that they will be delaying its awarding of the next round of the multi-billion dollar ISS supply contract until late January. At the same time, NASA also informed Boeing that their bid to win the contracts had been rejected.

This is the third time that the announcement of the contracts have been delayed since June this year. The current ISS supply contracts, named CRS or Commercial Resupply Services are held by SpaceX and Orbital, who won the contracts back in 2008. These CRS contracts are due to continue until 2017, at which point the new program operated by the winners of the new CRS2 contracts will run from 2018 until at least 2024.

Oddly, Boeing’s rejected offering was an adaptation of the CST-100 Starliner craft, which is already planned to carry astronauts too and from the ISS from as soon as 2017. Current contract holders SpaceX and Orbital are still in the running for the contracts after their current CRS contract was recently extended, despite having two failed supply runs in the past year. Despite this, their design is time proven to be able to make repeated, reliable runs to and from the ISS. Another competitive offering comes from Sierra-Nevada with their Dream Chaser spaceplane. This design is more based on the space shuttle than a traditional rocket, touting re-usability as a key feature. The Dream Chaser, like Boeing’s CST-100 is a result of the Commercial Crew program, however Sierra-Nevada’s craft lost out in that contest.

So with the winners of the crew carrying missions out of the running, will it be the old guard of SpaceX and Orbital retaining the delivery contracts, or Sierra-Nevada’s more reusable design? I guess we’ll just have to wait until January to find out!