Bristol Ridge Support Dropped on Some AM4 Motherboards 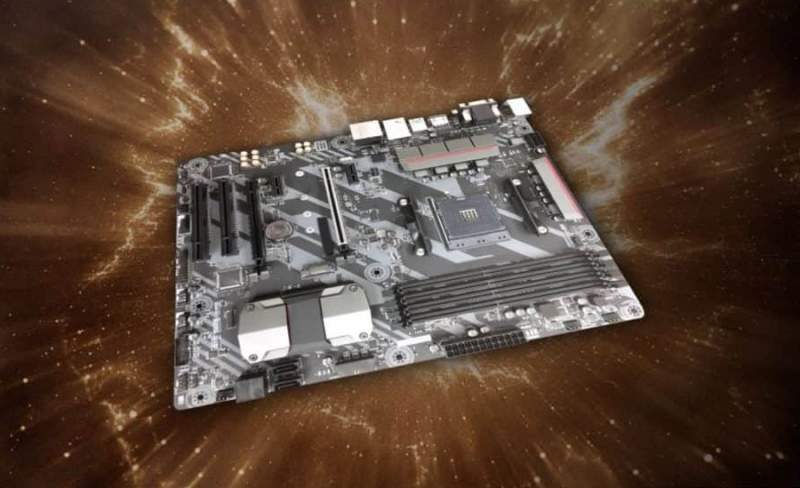 Limits of AM4 Backwards Compatibility

AMD‘s AM4 socket promises to support even future Ryzen processors up until 2020. This means with every new processor release, motherboard manufacturers have to roll out BIOS updates to add support. However, problems arise when there is not enough space for the necessary microcode update. Most use a 16MB (128-mbit) chip, which is already significantly larger than the 1MB (8-mbit) chips back in the AM2+ days.

According to Anandtech, the motherboard makers are looking to drop Bristol Ridge support in order to have enough room for future updates.

This seems like a very fair trade considering the age of Bristol Ridge processors. These are pre-Ryzen AM4 units, mostly distributed via OEM builds. Which makes them a lot less common than Ryzen processors. For the most part, AMD has found use for these by offering them up as loaner “boot kit” processors for users to flash their AM4 boards with.

Are There Any Alternatives? 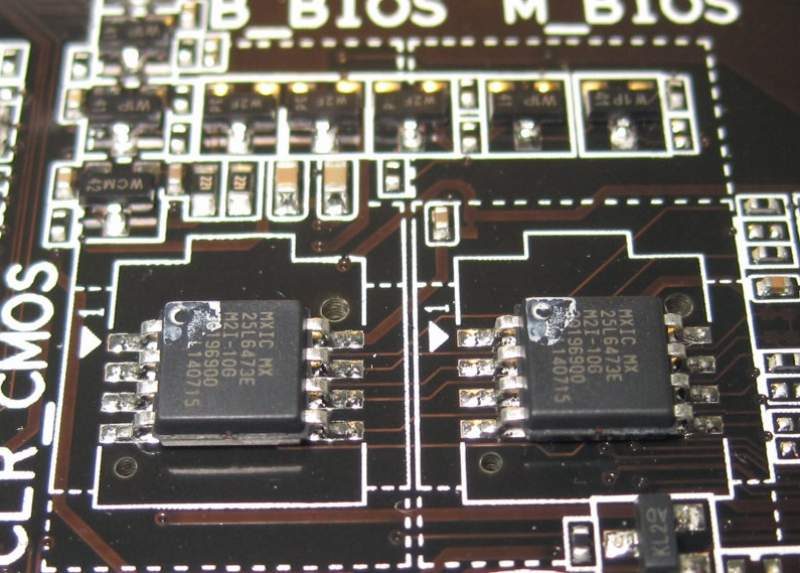 Manufacturers could also choose to increase the size of the BIOS chip for newer models. This would allow them to store more information and retain support without writing over functions.

Some manufacturers already have dual BIOS chips for redundancy. This allows them to run them in a stripe configuration to double the capacity instead without spinning out a new batch. However, many lower-end boards unfortunately do not have a dual BIOS chip.

Another alternative that Anandtech suggests, is that future AM4 motherboards would see segmentation. With some processors supported only with select chipsets and price-point.