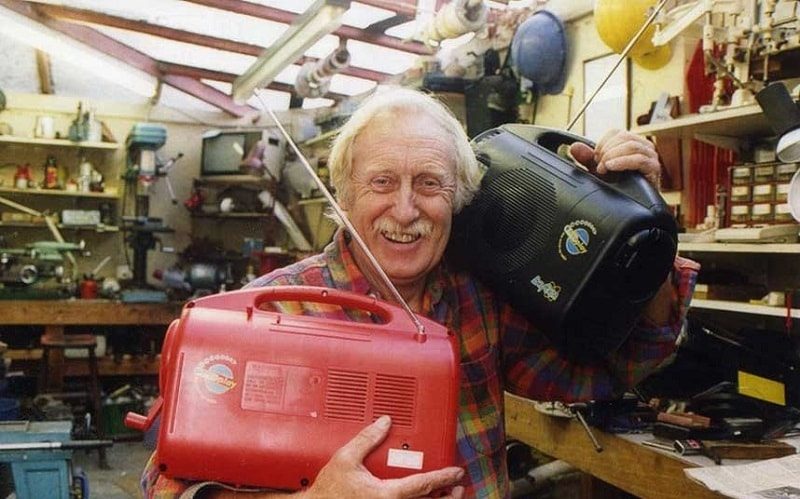 You may not know who Trevor Baylis is, but you have undoubtedly come across some of his technology within your lifetime. He is first and foremost known for being the inventor of the wind-up radio. A radio which could operate solely from power generated by an integrated hand-crank tool.

While he may not be as well known as Clive Sinclair or as flashy as James Dyson, Trevor Baylis deserved to be mentioned in the same bracket for the work he achieved.

It is therefore with sadness that we at eTeknix have learned that Trevor Baylis has passed away aged 80.

In a report via the Guardian, the radio first came to the public attention in 1994 during a Tomorrow’s World TV broadcast. Following that he was able to open a factory in Cape Town where disabled workers were employed to mass produce them.

The radio became invaluable to under-developed countries, particularly in Africa during the aids crisis. At the time, aids was spreading rapidly through Africa and due to poor media coverage, explaining what it was and how to prevent it was difficult. Mr Baylis’ radio was therefore deployed by charities to help spread the word amongst areas and communities which had neither media nor any power supplies. 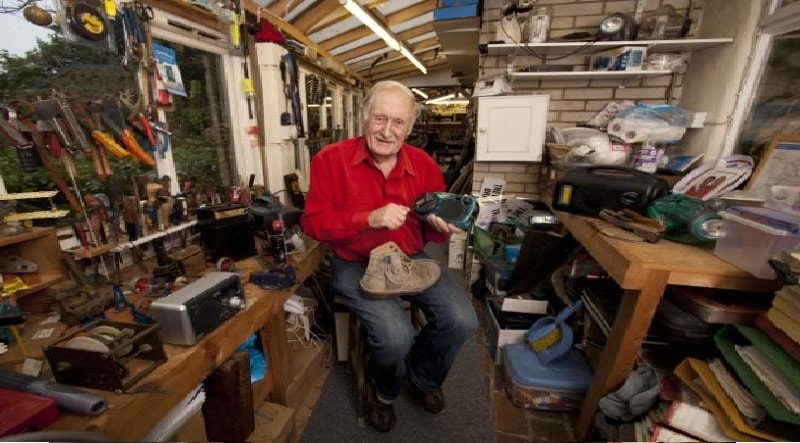 Sadly and particularly in his later years, Trevor Baylis was never a rich man. When he entered into mass production of his radio, the company he employed found they could make a small tweak to the design. This meant that his patent could be bypassed. A convenient solution for a company, but this meant that Trevor Baylis, more or less, lost control. Due to this, he made practically no money from any of the now numerous wind-up products. These, as you may be aware include; radios, torches, and chargers.

Despite that frustration, Mr. Baylis continued to invent well into his 70’s and even tested the idea of shoes will allowed electrical charging.

A sad end for a brilliant man

There is very little justice in the world when so-called celebrities can earn millions while this man, who profoundly affected the world, had practically nothing. Then again, it seems insufficient that these 500ish words do a man who did great good justice.

I am deeply saddened to hear of his passing as to me Trevor Baylis was quintessentially British. An innovative, shed-dweller who simply tried to make the world a better place through his ideas and powered by nothing more than grit, stubbornness and tea.

The world was and is a better place for you being in it Trevor Baylis. You will be missed. The only regret I think this nation will have is that we didn’t Knight you. 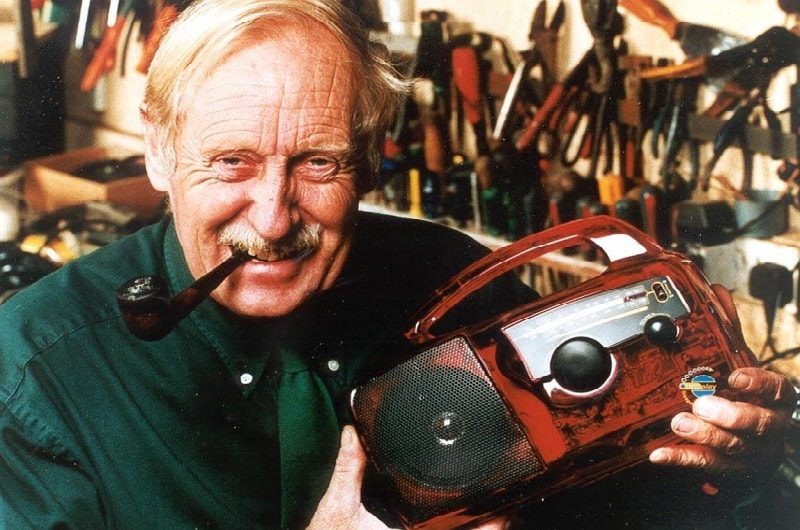