BT Are Suing Valve Over Steam 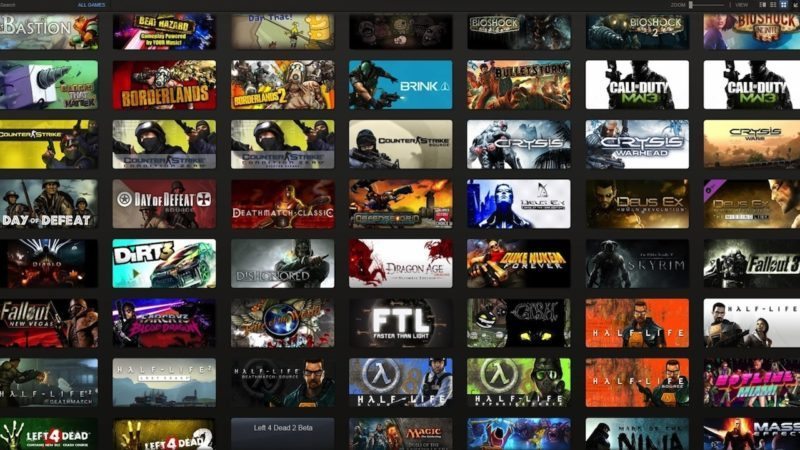 Just when you think you’ve heard it all, we like to surprise you. Now it would seem that a company in the UK, British Telecom (more commonly known as BT) is looking to surprise everyone except Valve after claiming that they are now taking the company to court over patents that the company was aware they were breaching when they created Steam.

In the 111 page claim, BT claim that not only did Valve willfully and knowingly breach their patents, but they continued to do so (and even added a few more to their long list of breaches) while also ignoring the fact that BT had tried to contact them. The patents specifically apply to the following parts:

With the suit covering all kinds of technical details as to why these systems breach the patents, we can’t help but wonder why the company has only just realised the software breaches their patents, amongst the onslaught of similar software that is currently flooding both PC and console markets.