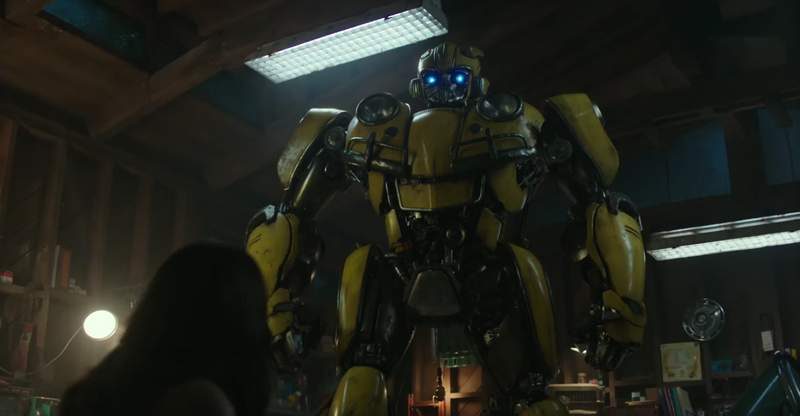 This is Not a Michael Bay ‘Transformers’ Movie

Paramount Pictures has released the first official trailer for the BumbleBee prequel movie. This is an expansion film from the Transformers movie franchise which explosion-enthusiast director Michael Bay popularized. However, as the trailer below shows, this appears to be a very different film from the previous Transformers installments.

It is set in the 80’s and seemingly follows a lot of the adventure movie plots from that era. It has an E.T. meets Iron Giant vibe to it. However, it seems to have something which other Transformers movies lack: a heart.

The absence of Michael Bay in the directorial seat is an obvious explanation for that. In his stead is animator Travis Knight. Although Knight does not have much in terms of directorial credits under his belt, he produced, animated and directed the award-winning stop-motion animation Kubo and the Two Strings (2016).

The movie takes place in 1987. Years before the first Transformers film. It has a young BumbleBee alone and afraid posing as a beat-up Volkswagen. His sentient existence is then discovered by a girl named Charlie Watson (played by Hailee Steinfeld) and the adventure starts from there.

When is BumbleBee Coming Out in Theaters?

The BumbleBee movie is premiering in theaters on December 21, 2018. Just in time for the holiday season.