Burnout Paradise Remastered Is Coming To Console and PC

Ohhhhhhh, take me down to the Paradise City where the grass is green and the girls are pretty. Yes, aside from licensing one of the greatest rock songs of all time, Burnout Paradise was (arguably) the best game in the series.

Some excellent news then as not only is Burnout Paradise being remastered, but a version is also coming to the PC.

Arguably the best game in the series

Following its original release in 2008, Burnout Paradise is, quite rightly, referred to as one of the best releases in the series. The fun of the game was not just in the ridiculously fast-paced racing, but also in the crash and take-out mechanic. This was replicated in following releases, but it was never quite as good.

What can we expect from the remaster?

The remaster of Burnout Paradise will include the original game, plus all of the DLC packs released. At this point, all they need to do is get the graphics updated and they are on to a winner.

Another major plus is that the license for the soundtrack, in a report via PCGamesN, is still valid, meaning we’ll have all those excellent tracks again.

When is it going to be released?

Burnout Paradise Remastered will hit PS4 and Xbox One on March 16th for around £34.99. The PC version, however, is a little vaguer.

While a release is planned for PC, it is not expected to land until much later in the year. The reason for this discrepancy is unclear and a little disappointing.

I really want to play this again, but similar to Final Fantasy XV, I think I’ll wait for the PC release.

What do you think? Did you play Burnout Paradise? Were you a fan? Console or PC? – Let us know in the comments! 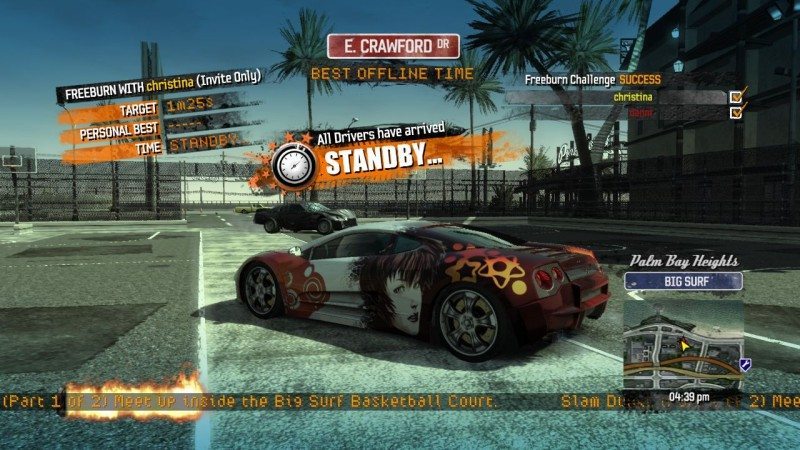