Could You Work In A 3D Printed Office? 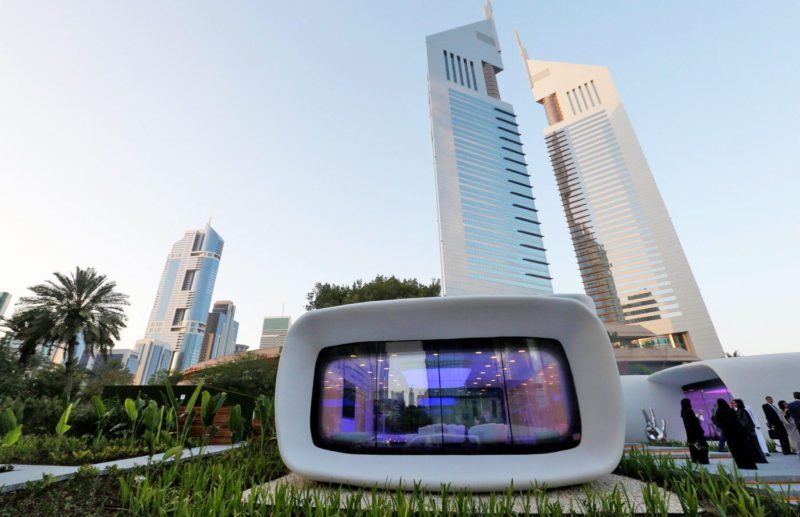 When it comes to 3D printing, people can create an assortment of devices from a lightweight electric bike to an entire car, but what happens when you want something a little more spacious? One company has decided to do just that and ambitiously designed a 3D printed office building, something they have now done and look to repeat in the future.

The 3D printed office building features a single story 2,700 square foot space and was created using a 20-foot 3D printer. The new offices are made out of everything from concrete to reinforced plastic and glass. This technological marvel was completed in just 17 days which almost defies belief. Only one person was needed to operate the printer while the 18 other people involved in its construction consisted of mechanical engineers and electricians to get the building up and running for a mere $140,000.

Comparing this to your traditional building, you’re looking at about half the cost for something of equal spacing and a much longer construction time. This could be just the start though with the UAE Minister of Cabinet Affairs stating that by 2030, the city of Dubai could have as many as 25% of their buildings created using 3D printing technology. With everything from cars and houses to office buildings being 3D printed these days, what would you like to see printed off in the near future?