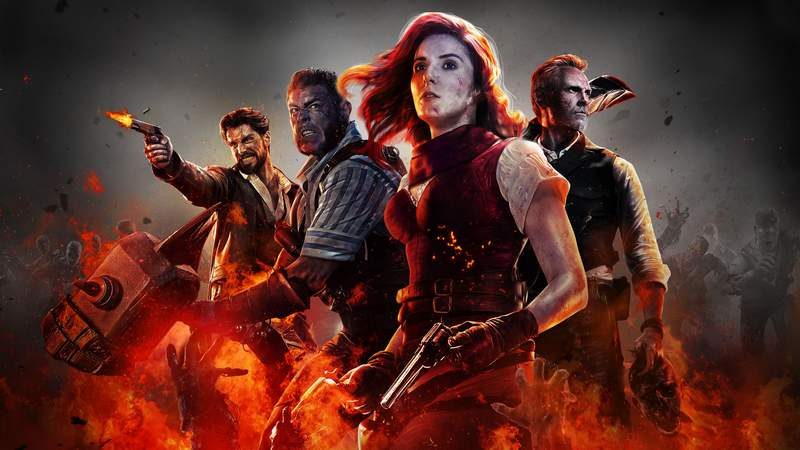 CoD Zombies Mode is Back

Developer Treyarch and publisher Activision has released a new trailer for Call of Duty Black Ops 4. This time it is a zombie mode story trailer, showing off new weapons and lets fans know what to expect.

The trailer opens up with the central story character of Scarlett Rhodes, who is investigating her father’s mysterious disappearance while aboard the Titanic. Scarlett is joined by three other zombie hunters as they traverse across space-time dealing with the undead. Aside from being set inside the sinking Titanic, the team also travels back to the Roman era. One part of the trailer even shows zombie tigers as they fight in a gladiatorial arena. Good thing you are also packing automatic weapons to even out the score.

Just like previous zombies modes, up to four players will fight to survive against hordes of the undead. Treyarch plans to introduce new challenges and post-launch content periodically in the form of “Callings”. Those who prefer to play solo will also be able to fill their roster with bots to fill the party. Treyarch after all is the pioneer developer to introduce this mode back in Call of Duty: World at War, so expect it to be bigger and better than previous modes before.

When is Call of Duty: Black Ops 4 Coming Out?

Call of Duty: Black Ops 4 is launching on October 12 for the PC, Xbox One and PlayStation 4 simultaneously. On the PC, it will be the first CoD title to be under Activision Blizzard‘s Battle.net online platform.