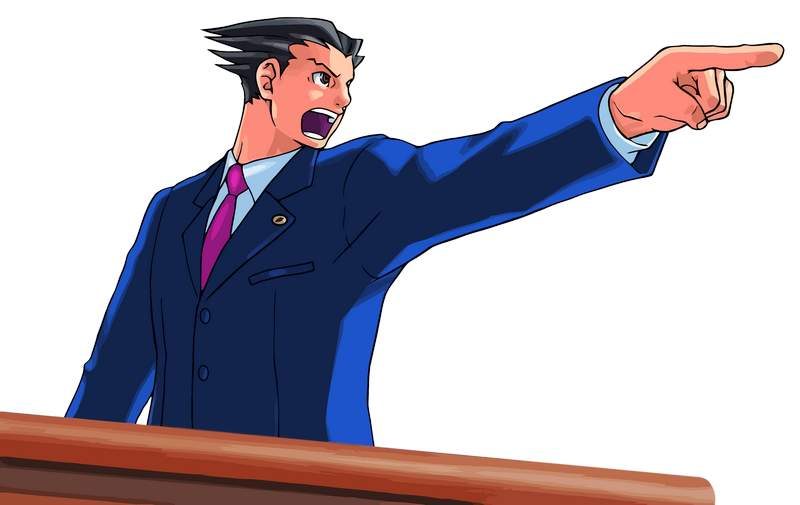 CAPCOM has only one title for the Nintendo Switch so far and it is an expensive, disappointing mess. It is the Ultra Street Fighter II: The Final Challengers, which leaves many fighting game fans and CAPCOM fans unsatisfied. There is also Monster Hunter XX, however it is exclusive only to Japan. Since it is almost the end of the year, many fans are asking if CAPCOM plans to support the Nintendo Switch platform at all. Thankfully the answer is yes. It comes directly form CAPCOM COO Haruhiro Tsujiro in an interview with Japanese news website Jiji. 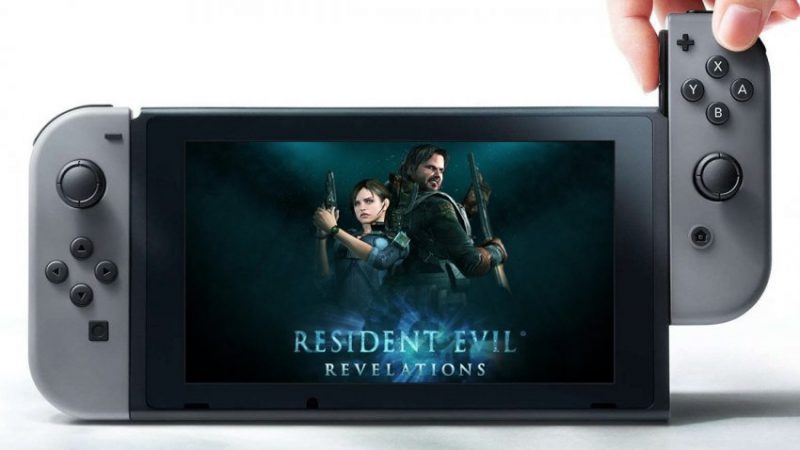 Most fans are aware that Resident Evil Revelations 1 and 2 are due out before the end of November. However, there is also a new Ace Attorney game is heading to the handheld console by April 2018. There is no other specifics given in the interview other than that, so it remains a waiting game for fans. Even the current 2017 releases such as Mega Man Legacy Collection 2, Resident Evil 7, Okami HD and Marvel vs. Capcom: Infinite are not discussed as being ported to the handheld. 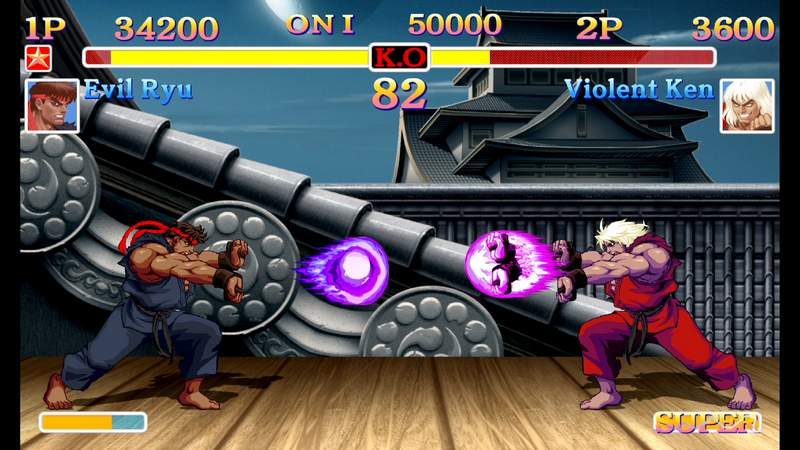 The company also has a library of relatively adaptable games to the handheld platform. This includes dozens of 2D fighting games that would run perfectly on this hardware without a problem. Plus, any of their classic side-scrollers would be welcome as well. Even Monster Hunter XX, which would just require English translations would be nice to have. Nintendo Switch players would have to just keep on waiting for more news this holiday season.