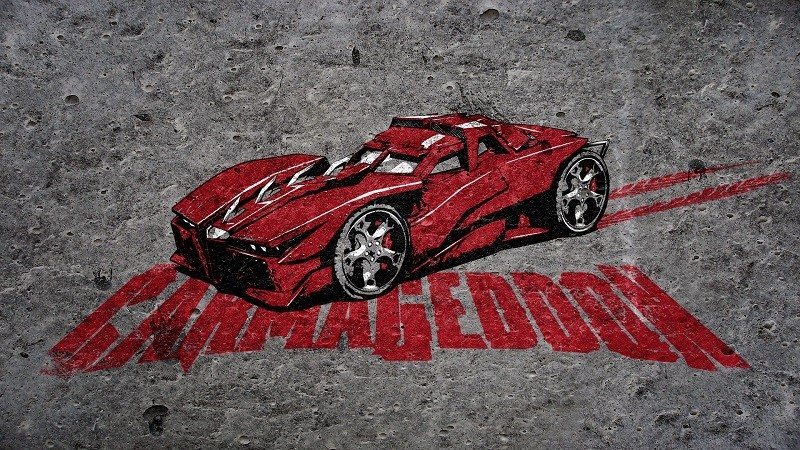 Stainless Games has announced that Carmageddon: Reincarnation, currently in Early Access on Steam, will have a full release on 23rd April. Reincarnation is the fourth entry in the Carmaggedon series and the first in nearly fifteen years, since the release of Carmageddon TDR 2000 back in December, 2000.

Inspired by cult action film Death Race 2000, the violent racer is described as a game where “pedestrians (and cows) equal points and your opponents are a bunch of crazies in a twisted mix of automotive killing machines.”

To coincide with the release announcement, Stainless Games has graced us with a new trailer, showing the high-octane pedestrian squishing in all its gruesome glory:

Carmageddon: Reincarnation will be available for PC, OS X, Xbox One, and PlayStation 4.

Source: Dark Side of Gaming