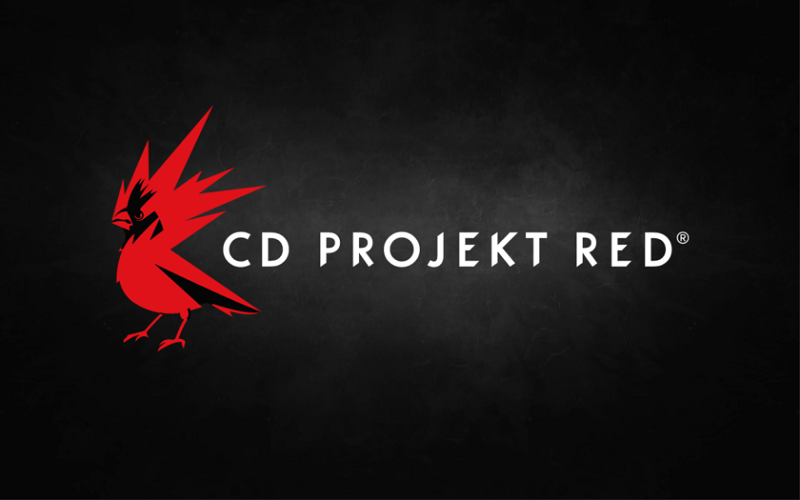 CD Projekt Red filed a trademark for the word “Cyberpunk”, a move that raised a few eyebrows given the widespread cultural use of the word. This led many to speculate on how they could misuse the trademark. Of course, many are forgetting that they filed for the same trademark in the US in 2011, and haven’t misused that one. To clear the air, CD Projekt Red released a statement to say that they won’t use the trademark offensively and that it’s a “self-defence measure only” in regards to their IP and any future sequels, as they want to protect the naming of the game, not so much claim the rights to the theme and setting the name implies.

So there you have it, you can still use the term, but don’t go calling your game “Cyberpunk Z” or something without asking for their permission.