China and European Space Agencies Partnering Up to Build Moon Base 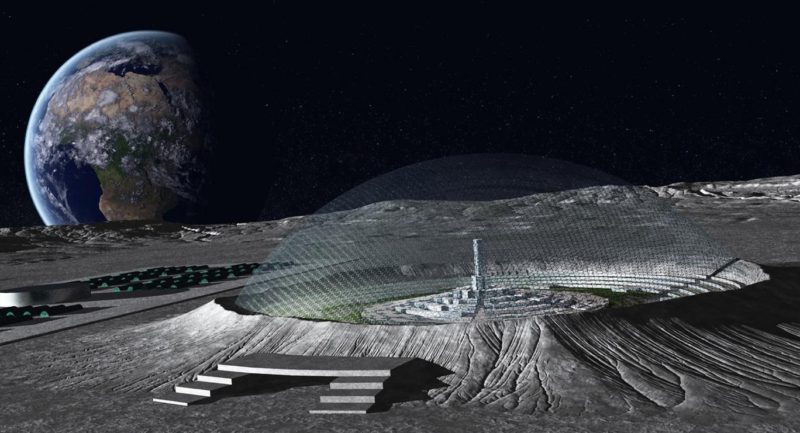 Originally thought of as just something out of science fiction, a lunar base might actually be possible soon with Chinese and European space agencies collaborating to make it happen. The discussions between China and European agencies were confirmed by ESA’s Pal Hvistendahl, who spoke of a planned human-occupied “moon village”. Talks between the two were initially disclosed by Tian Yulong, the Secretary General for China’s Space Agency while taking to Chinese state media.

“The Chinese have a very ambitious moon program already in place,” Hvistendahl said. “Space has changed since the space race of the ’60s. We recognize that to explore space for peaceful purposes, we do international cooperation.”

Although China’s entry to the space race came late, they are not willing to lay back and be left behind, accelerating up its program since their first manned spaceflight in 2003. The moon is also something China has been focusing on for the past few years. The China National Space Administration has launched an unmanned mission to dock on their space station just last week and plans to launch a mission to collect samples from the moon by late 2017.

China is cooperating with Europe since they have been excluded from the International Space Station due to United States legislation barring such cooperation and is concerned with China’s strong military connections.