China’s Great Firewall to Be Patrolled by Real-Life Cyberpolice 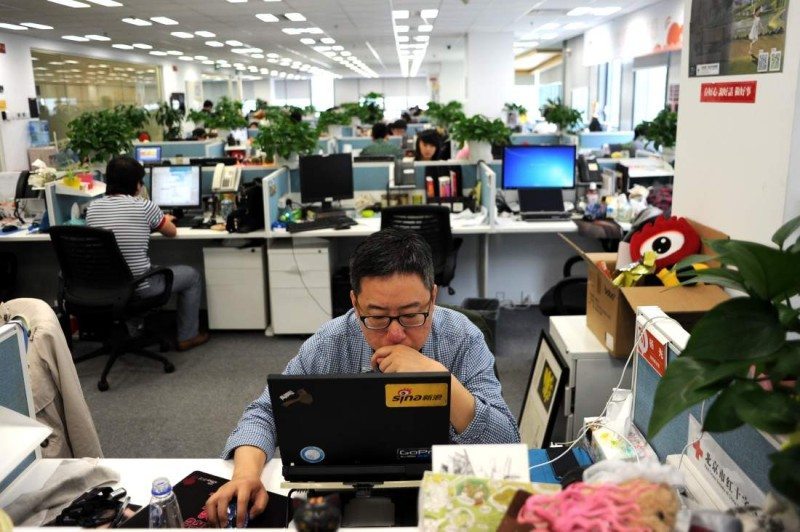 China has plans to take internet censorship to a whole new level, placing members of a real-life cyberpolice within the country’s biggest online companies to make sure they don’t dun goofed. Chinese “network security officers” will monitor online entities, garrisoned within their own building, for signs that they are violating state laws by committing what the Ministry of Public Security deems to be fraud, or the “spreading of rumours”. Internet companies will be forced to house “cybersecurity police stations” within their own buildings.

China employs around 2 million people to monitor the country’s internet activity, which includes maintaining the country’s infamous “Great Firewall”, which prohibits most non-Chinese internet traffic from being accessible within its borders.

“As the country enters the internet age, network security has become a national security issue and social stability issue, important to economic development and a serious day-to-day working issue for citizens,” the statement from the Ministry of Public Security reads.

“We will set up cyber security police stations inside important website and internet firms so that we can catch criminal behaviour online at the earliest possible point,” added Chen Zhimin, China’s deputy minister said at a conference announcing the move in Beijing.

Though the Ministry of Public Security has not revealed which companies will be forced to have their own police garrisons, it has confirmed that it will not discriminate between local firms and international businesses based within China, no doubt forcing many non-Chinese businesses to relocate.

Thank you TIME and South China Morning Post for providing us with this information.