Chinese Agencies Demands Result in iBooks and iTunes Shut Down 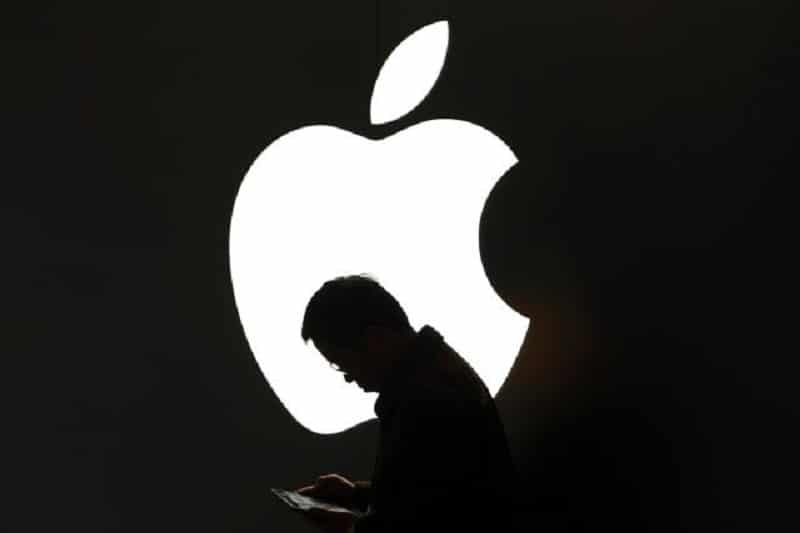 Apple is one of the few companies that has managed to stay active in China where regulation of digital services is strictly controlled by the countries many agencies. That was until last week when several of Apple’s services were shut down in China.

Apple’s iBooks store and iTunes movies were shut down last week, following the demands of the State Administration of Press, Publication, Radio, Film and Television. Apple has since responded saying that they hope to “make books and movies available again to our customers in China as soon as possible”, something that implies there is a condition to the services.

Apple managed to launch Apple pay in the country just two months ago, and with it counting China’s as its second biggest market, any services that are stopped would have a huge impact on the company. China is known for the censorship of its technology, with the country hidden behind “the great firewall” while it’s suspected that several groups within the country are behind large-scale hacks in other countries.

Recently Apple denied ever handing over its source code to China, a move that may or may not have contributed to the states less favorable look for the California-based company.