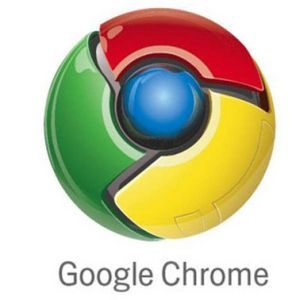 According to the search engine, its Chrome web browser has gotten 26 percent faster in the last year. Chrome is reportedly updated every six weeks, which Google Software Engineer and Compiler Wizard Toon Verwaest equated in the blog post to “a mechanic stopping by every six weeks to give your car a new engine.”

That sounds extreme, but with Chrome reportedly gaining more than a quarter of its total speed since late 2011, it may be somewhat accurate.

The latest Chrome beta release, Chrome 24, is available for all to try before its changes are implemented in an official Chrome update. It raises the browser’s speed even further, wrote Verwaest.

Google released Chrome 23 on Tuesday. The new browser version upped the speed further and added long-awaited Do Not Track support.

That reportedly includes wait times as well as JavaScript performance, according to Verwaest.

To that end, specific changes to Google Cloud Print and the browser’s start-up time have made Chrome faster, as well as new automated tests designed to detect any code that might slow the browser down.