Embedded computing experts Cincoze is introducing their new DX-1000 series rugged workstations. Each system uses an Intel C236 chipset supporting 6th and 7th generation Intel Xeon E3 and Core processors.  The enclosure is of uni-body construction and has high tolerance to vibration and shock up to 5/50 grms. It is also resistant to extreme temperatures, with an operating range of -40C to +70C. The DX in DX-1000 stands for Diamond Series after all so its an ideal workstation solution for any demanding environment. 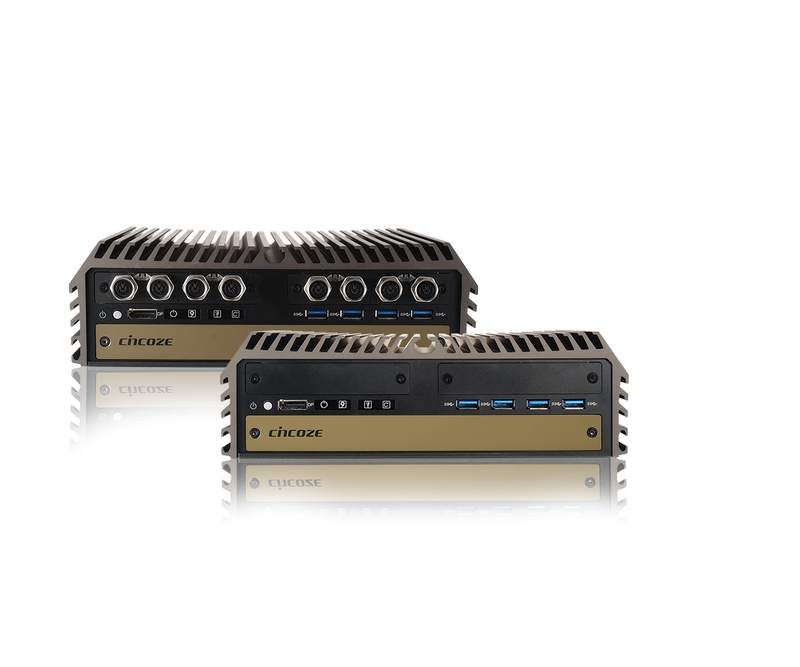