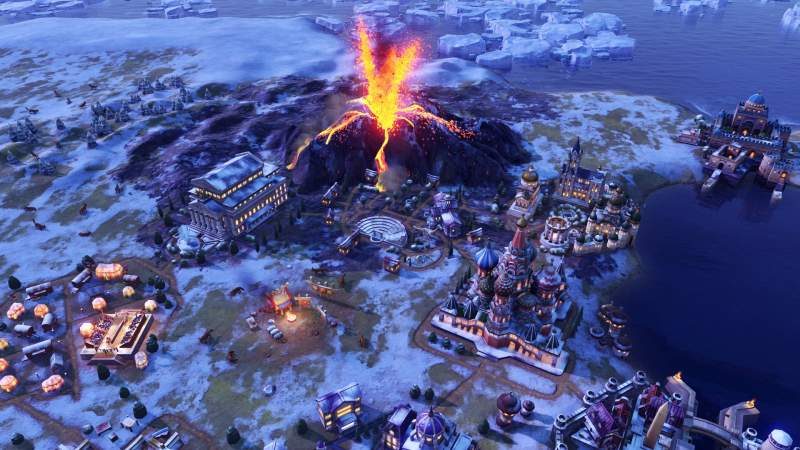 The second big expansion for Civilization VI has been announced called ‘Gathering Storm’. It is adding new advanced technologies, engineering projects, and the fan-favorite World Congress. Most of all, it introduces a living world ecosystem which showcases natural events that could enrich or challenge your growing empire. 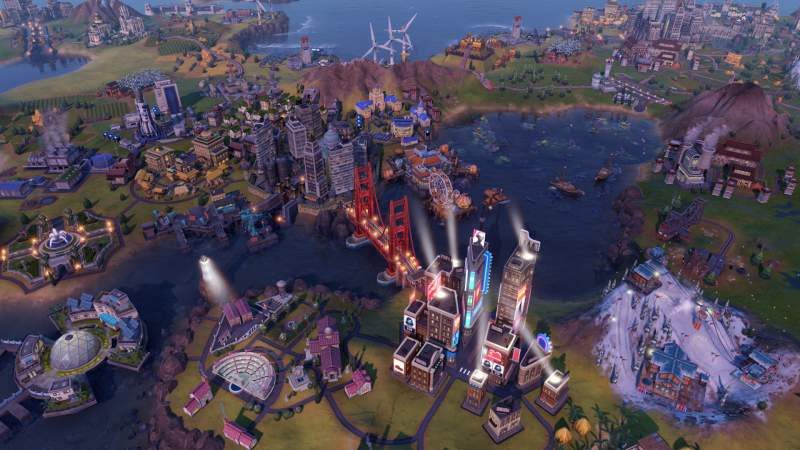 “History is full of rich stories of great empires, exploration, survival, and the human spirit,” Says Ed Beach, Franchise Lead Designer for Civilization VI. “Our story of human history was missing something without the impact that a changing planet has had on our settlements, and the imprints that we have left behind on Earth.”

When is the Gathering Storm Expansion Coming Out?

Civilization VI: Gathering Storm will launch for Windows PC on February 14, 2019, and it is now available for pre-order for $39.99 USD.

Can My System Run Civilization VI?

The original turn-based base game came out back in 2016. So the hardware requirements are not going to be steep. Nonetheless, here are the official requirements according to Firaxis Games: