CoD:BO4 ‘Operation Absolute Zero’ Out Now for PC and Xbox 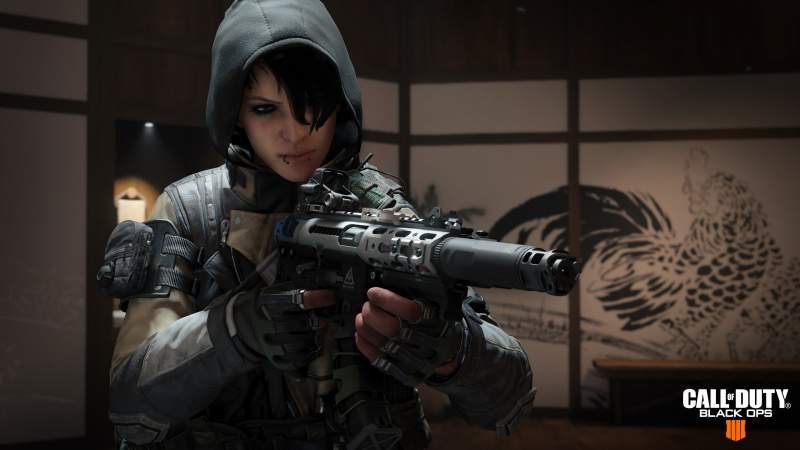 Call of Duty: Black Ops 4 developer Treyarch is announcing that Operation Absolute Zero is now available on all platforms.

Initially, only PlayStation 4 players have it first, but now it is also available for PC and Xbox One. This update of course, brings a ton of new content for the game. Best of all, it is completely free.

This is just to name a few. Treyarch actually outlines the entire content of the 1.10 title update via Reddit prior to launch today.

What About Extras for Black Ops Pass Holders? 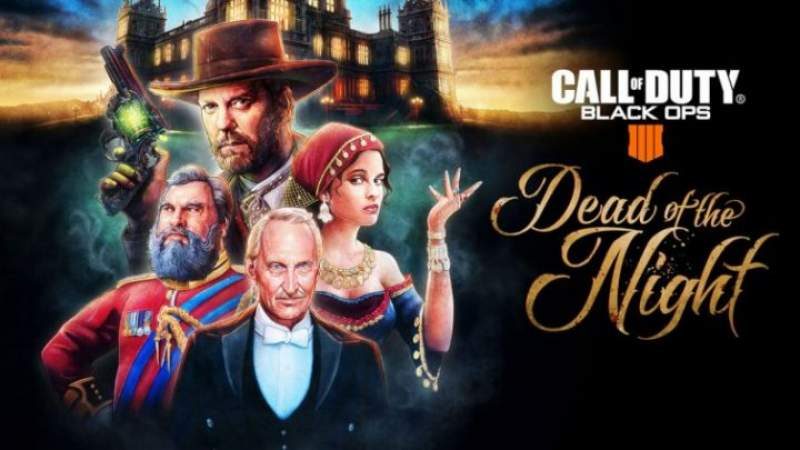 For players with a game pass on PC and Xbox One, they will be able to play two new multiplayer modes: Elevation and Madagascar.

They will also have access to the new zombie experience Treyarch is calling Dead of the Night. It is a star-studded bonus starring the talents of Kiefer Sutherland, Helena Bonham Carter, Brian Blessed, and Charles Dance.