Codemasters has announced via a new trailer that they are releasing DiRT Rally 2.0 in a few short months. This coincides with the current Steam sale discount they are running for the previous recent DiRT titles. In fact both DiRT Rally and DiRT are currently 75% off their usual retail price on the platform. Buying both in a bundle saves 78% off the total price. This should give racing fans something to tide them over before the launch next year. 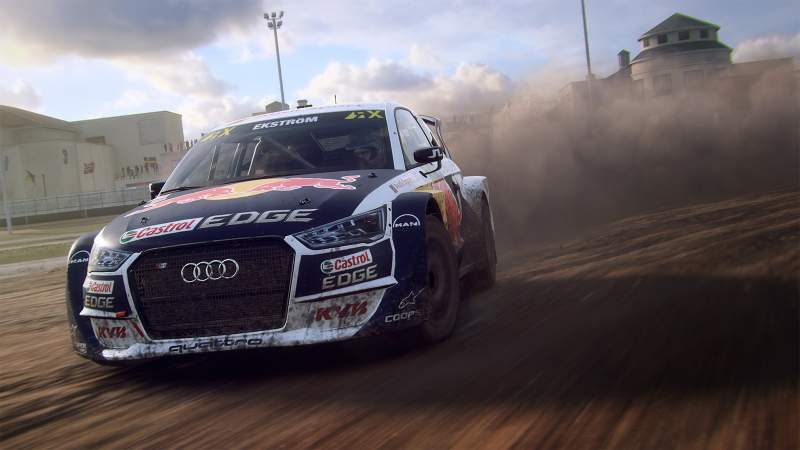 As for DiRT Rally 2.0 details itself, Codemasters is keeping it close to their chest for now. What they did reveal is that it will have “six rally locations around the world”.  This includes New Zealand, Argentina, Spain, Poland, Australia and the USA.

Furthermore, players will be able to race in these handcrafted stages in a variety of both modern and historic rally cars. Notable circuits include Barcelona, Montalegre, Mettet, Lohéac Bretagne, Trois-Rivieres, Hell, Holjes and Silverstone in a multitude of different series.

When is DiRT Rally 2.0 Coming Out?

Codemasters’ next rally game will launch on February 26th, 2019, which is less than five months away. Those who pre-order the game will unlock the Porsche 911 RGT Rally Spec.

Unlike previous DiRT games, Rally 2.0 will not be a purely PC exclusive as it will also now launch simultaneously on Xbox One and Playstation 4 consoles.