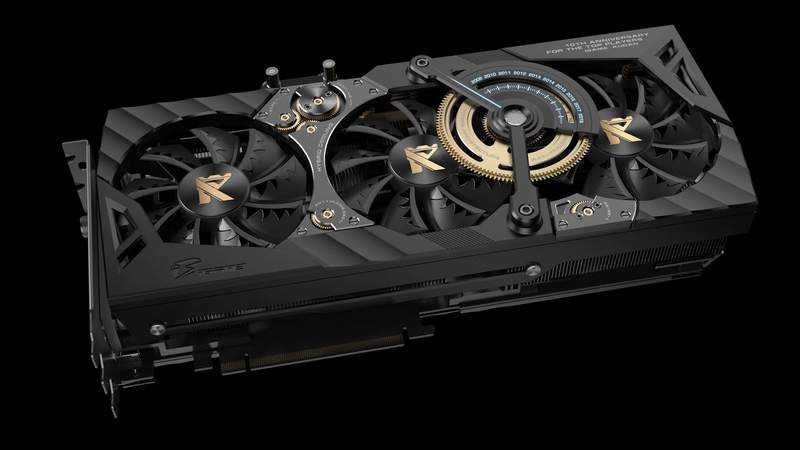 While CES 2019 is currently underway in Las Vegas, Shenzen-based Colorful has their own big event in Asia at the same time called Colorful Games Union (CGU). During that event, Colorful has unveiled their latest flagship iGame GeForce RTX 2080 Ti KUDAN graphics card.

Like the previous generation GTX 1080 Ti KUDAN, the new video card uses a similar hybrid cooling system. On one hand, it has three fans for air cooling. Meanwhile, it also has a liquid cooling block built in which integrates into a separate pump/radiator combo kit. As is typical of Colorful’s video cards, the 2080 Ti KUDAN uses three expansion slots. Which this time is completely understandable because of the hybrid cooling heatsink. 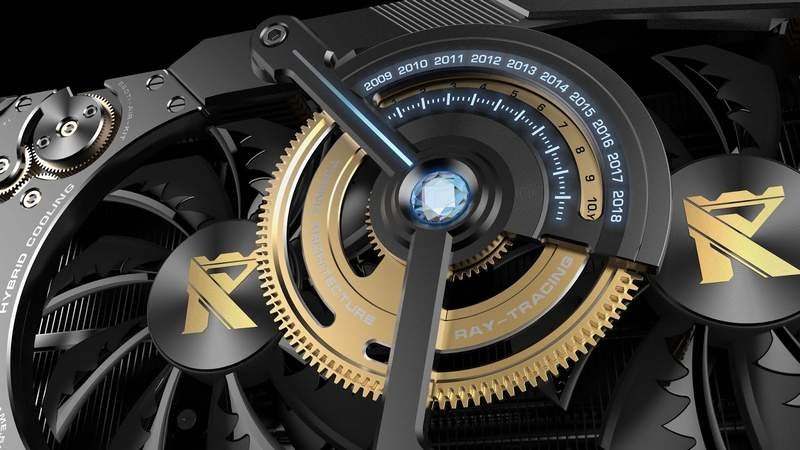 The new version also sports a brand new shroud design. Specifically themed to celebrate the 10th year anniversary of the video card line. Needless to say, this is a special version with a limited amount of units available. In fact, Colorful is only making 1000 of these. Each one has a number on the die-cast backplate indicating the count.

Moreover, the video card also has a built-in LCD display screen on the side. This shows relevant hardware information while operating, including real-time temperatures and clock speeds. 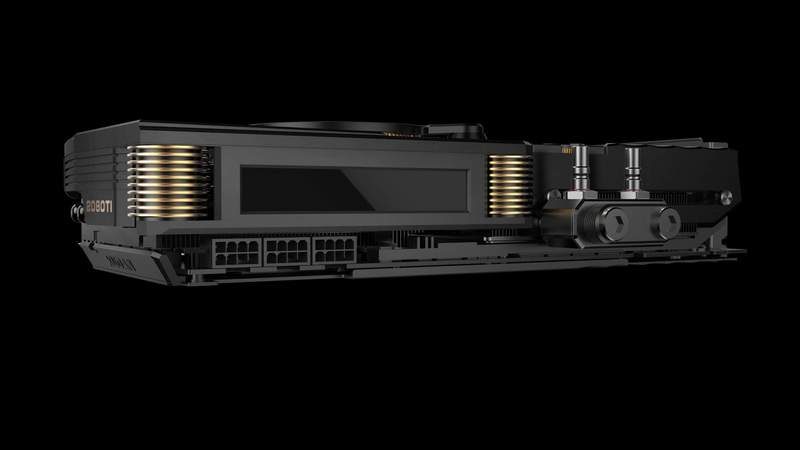 Does This Video Card Come with a Factory OC?

As the flagship line, the RTX 2080 Ti KUDAN is the fastest and most powerful video card from the company. So it only makes sense to have the highest clock speed.

Users can expect up to 1800MHz boost frequency, and there is no manual overclocking necessary. There is a single push OC button available at the back, so users can get the boost with little effort.  The card itself uses three 8-pin PCIe connectors to run.