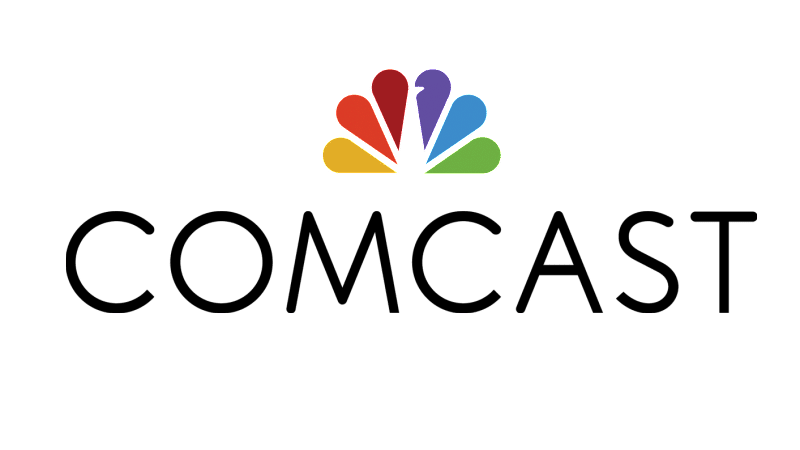 Earlier this week, after many months of bidding and battling, Comcast effectively gave up their pursuit for the purchase of Fox. With Disney now in prime position to complete the deal, it just hasn’t worked out for them. It does, however, seem that they might now be turning their eye to another Rupert Murdoch business though.

In a report via ISPreview, Comcast is now considering lodging a bid to take over Sky.

While Rupert Murdoch is an exceptionally rich man, he’s also a rather old one now too. As such, in the last few years, he has been open to offers for his media empire. It is believed, however, that their decision to pull out of the purchase of Fox may have opened a few doors for the purchase of Sky. 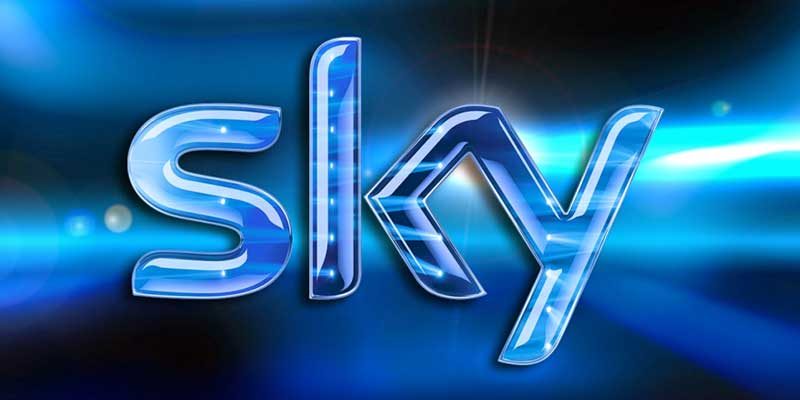 The whole bidding process has been a bit of a mess, but here’s what we (kind of) know so far. At present, it’s thought that both Disney and Comcast have lodged bids for both Sky and Fox. Disney is thought to have lodged the highest or at least preferred bid for Fox. With Comcast dropping their interest though, it’s thought that Disney isn’t going to increase their current bid for Sky. As such, an unofficial deal may have been struck that if Comcast comes back for Sky with a higher bid than Disney, Disney will not bid again.

I told you it was messy!

May Lead To An Internet Rebrand

If Comcast does buy Sky, this does leave the matter of their internet business up in the air. It could, however, be good news for customers. At present, Sky Broadband has been rather sluggish in the UK in terms of upgrading or expanding their fibre service. Comcast, on the other hand, is a big advocate for fibre. As such, if the deal goes through, we could potentially see more expansions and perhaps even big improvements to current customers.

We will, of course, have to wait and see!